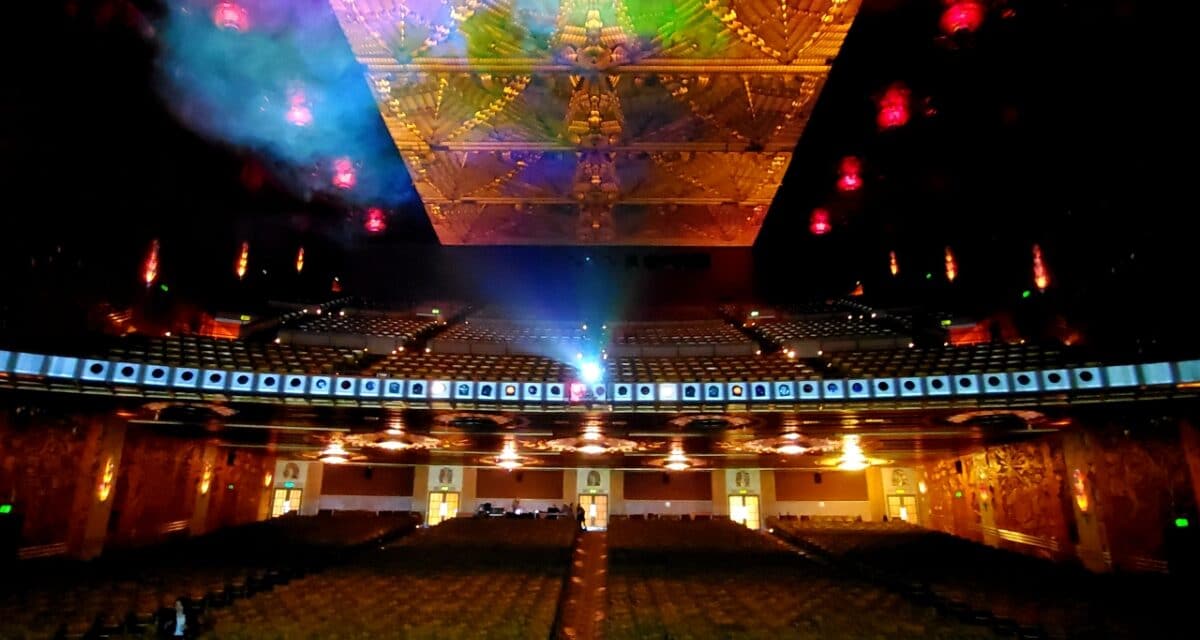 Theater among busiest in industry

Leslee Stewart, the longstanding general manager and CEO at the Paramount Theatre in Oakland, California, is officially retiring today, after more than 20 years leading the historic venue.

Under her tenure, the Paramount went from just a few shows a year to being the eighth-busiest venue of its size in the country. 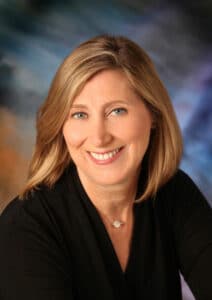 “Being the general manager and CEO of the Paramount has been the best 23 years of more than 30 years in facility management,” Leslee, who was named to her current position in 1999, said in an announcement.

Along the way, she has led the theater as it hosted performances by musical luminaries like eonard Cohen, Don Henley, Prince, Bjork, Ringo Starr and His All-Star Band, John Legend, James Brown, Smokey Robinson, BB King and Luther Vandross, but she says her most memorable moment at the theater was putting in Tom Waits’ contact lenses at 7:45PM on the second night of his two-night performance June 9 and 10, 1999.

“Before we hired Leslee, the Paramount operated on the city subsidy and shows were essentially limited to the Oakland ballet and symphony. Leslee was like a jolt of electricity,” said Clinton Killian, former board president and current director of the Paramount Theatre of the Arts, Inc. “She immediately increased our bookings and solicited promoters to bring shows to the Paramount. Leslee’s leadership brought a dedication and commitment that energized the Paramount and made us the premier performance venue in the Bay Area.”

The 3000-seat performing arts venue was built in 1930 in the Art Deco style and opened in 1931. Following a restoration in 1972, it was entered into the National Register of Historic Places.

A Hamilton, Ontario native, Stewart led additional renovations and improvements to the theater, working with the original tile manufacturer on a full restoration of the venue’s exterior terracotta and mosaic tiles, and overseeing the installation of a new roof, exterior painting and sealing and carpet replacement. The Grand Lobby Bar was added under her tenure, and the theater also got a custom Meyer Sound System.

Stewart began her career in the venues industry in 1985 with Hamilton Entertainment and Convention Facilities, Inc. She was there for the opening of Copps Coliseum (now FirstOntario Centre), then took on the programming leadership of Hamilton Place Theatre, a 2,291-seat performing arts venue. In 1997, she accepted the position of assistant director of touring and routing with Feld Entertainment, where she negotiated license agreements with major arenas across Canada and the United States.