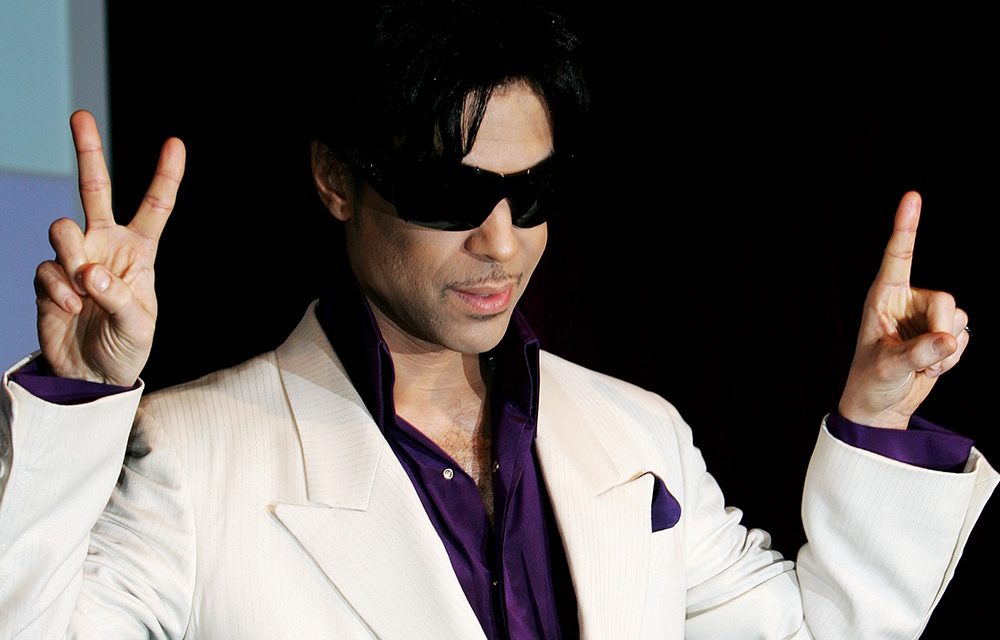 PURPLE REIGN: Prince announces his 21-show engagement at London’s 02 Arena in 2007. (Getty Images) Of the landmark moments in live performing recorded in the box-office archives, one of the most exclusive categories is the handful of concert performers who have played 20 shows or more at one venue for a single concert engagement. We will profile six of those acts who made history with runs of 20 shows and beyond. Among the notable artists in this group, Prince stands out as the only one who topped the 20-show mark at an arena: his record-setting series of 21 performances staged at The O2 in London in 2007 just weeks after the arena opened. Prince kicked off his engagement, promoted as “The Earth Tour: 21 Nights in London,” on Aug. 1 and continued performing intermittently during the next seven weeks, wrapping the run on Sept. 21. With 351,527 tickets sold, overall […]
To access this post, you must purchase Subscribe to VenuesNow – 1 Year, Subscribe to VenuesNow – 2 Years or Subscribe to VenuesNow – 3 Years. If you are already a member of VenuesNow, please login here: log in