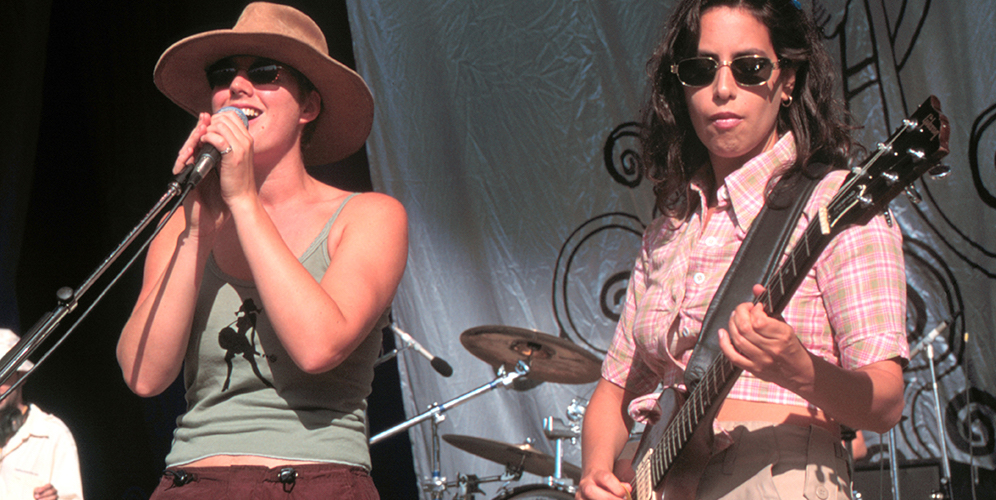 MORE THAN FAIR: Sarah McLachlan (left) performs with the band Luscious Jackson during a Lilith Fair show in 1999. (Getty Images) Among the trails blazed by women in entertainment throughout the years, the late-90s all-female touring festival Lilith Fair stands out as a shining moment in live performance. It was the first time that only women or bands fronted by them made up a tour, in an era when conventional wisdom said putting more than one woman on the bill would kill ticket sales. Frustrated by the lack of opportunities for women on package tours and concert lineups, Canadian pop star Sarah McLachlan conceived the idea of a new touring endeavor featuring artists from various genres, multigenerational and fully female, crisscrossing North America with hopes of enough fan support to keep the bills paid. And, as it turned out, the fans came through. The payoffs were substantial, to say the […]
To access this post, you must purchase Subscribe to VenuesNow – 1 Year, Subscribe to VenuesNow – 2 Years or Subscribe to VenuesNow – 3 Years. If you are already a member of VenuesNow, please login here: log in