Take That’s 2011 Reunion One for the Books 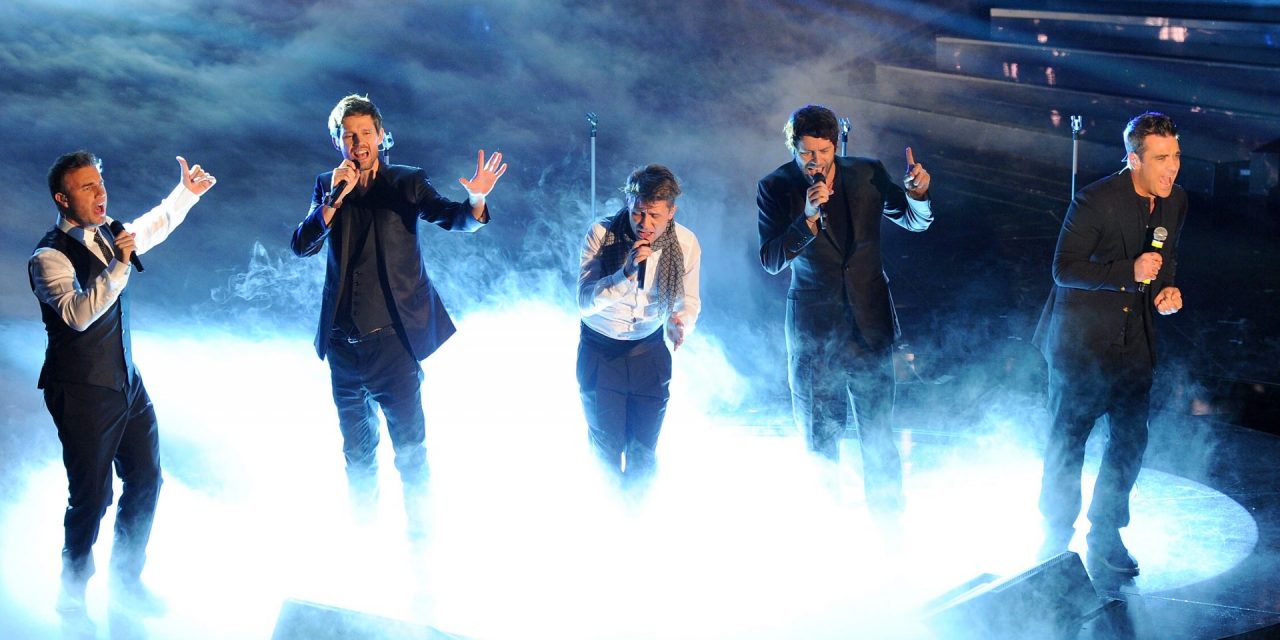 HIGH FIVE: Take That performs in Italy in February 2011, a few months before playing the U.K. (Getty Images) In a salute to the milestones and highlights of concert touring from past eras, we have to look back only nine years to find one of the live industry’s greatest box-office achievements: the highest-grossing concert engagement ever by a single headliner. English pop group Take That still holds that record with its massive $62.8 million box-office haul (valued at $70 million today) from eight sold-out performances at London’s Wembley Stadium in the summer of 2011 on the band’s “Progress Live” tour. The group actually has the record for the top two concert grosses, also scoring the second-highest gross for an individual headliner during the same 2011 tour. The City of Manchester (England) Stadium hosted the band for an eight-show run of its own, logging box-office sales of $45 million. The grosses […]
To access this post, you must purchase Subscribe to VenuesNow – 1 Year, Subscribe to VenuesNow – 2 Years or Subscribe to VenuesNow – 3 Years. If you are already a member of VenuesNow, please login here: log in