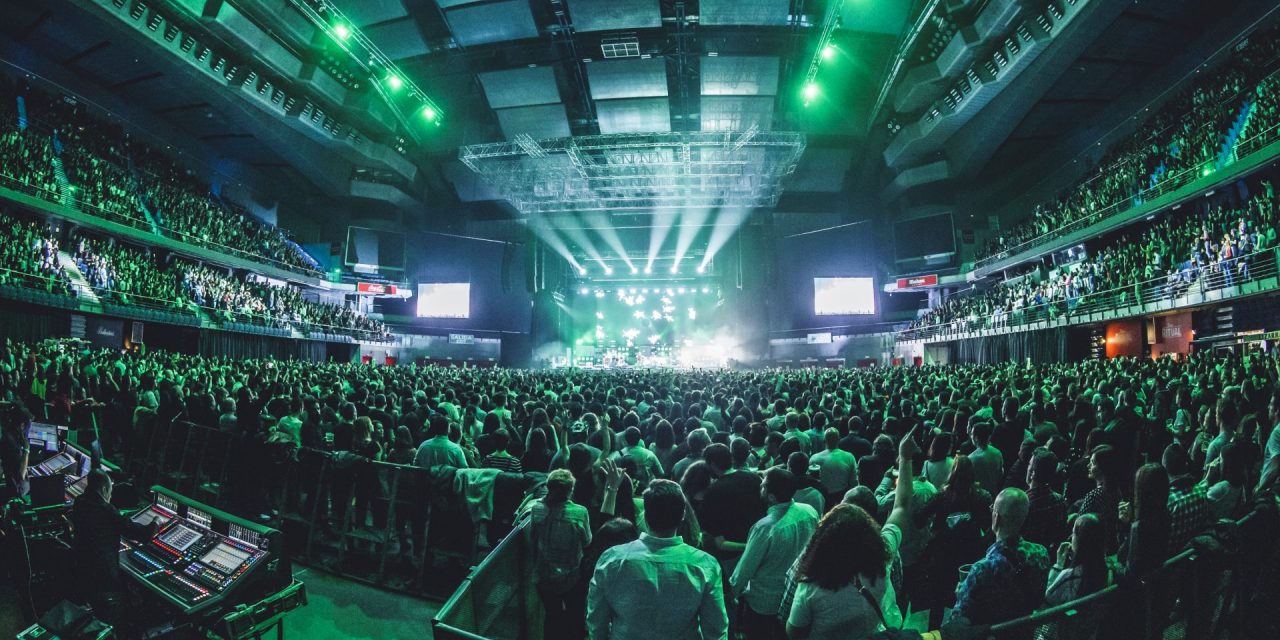 WiZink Center in Madrid has a capacity of 17,500 but will have far fewer in attendance for the concerts. (Getty Images) Plan for new slate of shows includes more tech and an audience The operators of WiZink Center in the Spanish capital, Madrid, announced they have confirmed several artists for paid livestreamed concerts that will be performed before at least some fans inside the building. Working with the venue’s managing company, Impulsa Eventos e Instalaciones, as well as telecommunications company Telefónica, the plan is to take the concept of live streams to another level. To help with that, the venue has installed production you’d expect when broadcasting popular sports events but not necessarily concerts. The performance will be recorded with at least six television cameras, usually intended for sporting events — including stationary cameras, polecams and rail cams — that offer different perspectives of what is happening on stage. “The […]
To access this post, you must purchase Subscribe to VenuesNow – 1 Year, Subscribe to VenuesNow – 2 Years or Subscribe to VenuesNow – 3 Years. If you are already a member of VenuesNow, please login here: log in