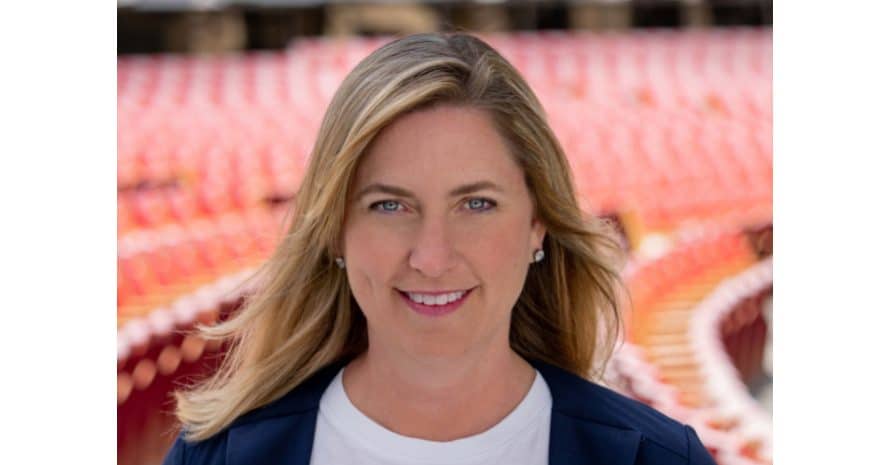 FROM THE GREEK TO THE FORUM: Becky Colwell exits the Greek Theatre for Kia Forum. (Courtesy Kia Forum)

Colwell will be responsible for operations and programming of the Kia Forum as well as the programming of Intuit Dome leading into and following the $2 billion-plus venue’s opening in 2024.

Colwell starts in her new role on today, Oct. 24, reporting to Clippers President of Business Operations Gillian Zucker. The Kia Forum and Intuit Dome are both under the ownership of Clippers owner Steve Ballmer, who purchased the Forum in 2020 in order to move forward with construction of the Clippers’ new nearby home.

“Becky has earned a reputation for creating best-in-class experiences for all who step foot in the venues she leads and will help us continue to achieve new standards at the Kia Forum and Intuit Dome,” Zucker said in the announcement.

Geni Lincoln, who started her career in live at Universal Amphitheater for House of Blues Entertainment (which became part of Live Nation during her tenure) returns to Live Nation as president of the California region, the company announced Oct. 19.

The move comes after Lincoln spent nine years at the Kia Forum in Inglewood, California, where she rose to general manager and senior vice president of live events. In her new role, Lincoln will oversee all booking, marketing and business operations in California. Rich Best, previously resident of California region, is now joining Live Nation’s global promoting team. Under the leadership of Arthur Fogel and Omar Al-joulani, the global promoting team works on worldwide outings with some of the biggest acts in music, including The Weeknd, Billie Eilish, Harry Styles, Post Malone, Bruno Mars and more.

Best has been with Live Nation for more than 20 years, and in his time as a promoter has continued to help a roster of artists plan worldwide tours including Pearl Jam, Rufus Du Sol, and more. During her time at the Kia Forum, Lincoln was part of the team responsible for maintaining the venue’s high rankings in ticket sales every year and transforming the artist experience at the Kia Forum. Live Nation booked hundreds of shows during Lincoln’s time at the Kia Forum, so she has worked very closely with much of the team she is now leading. 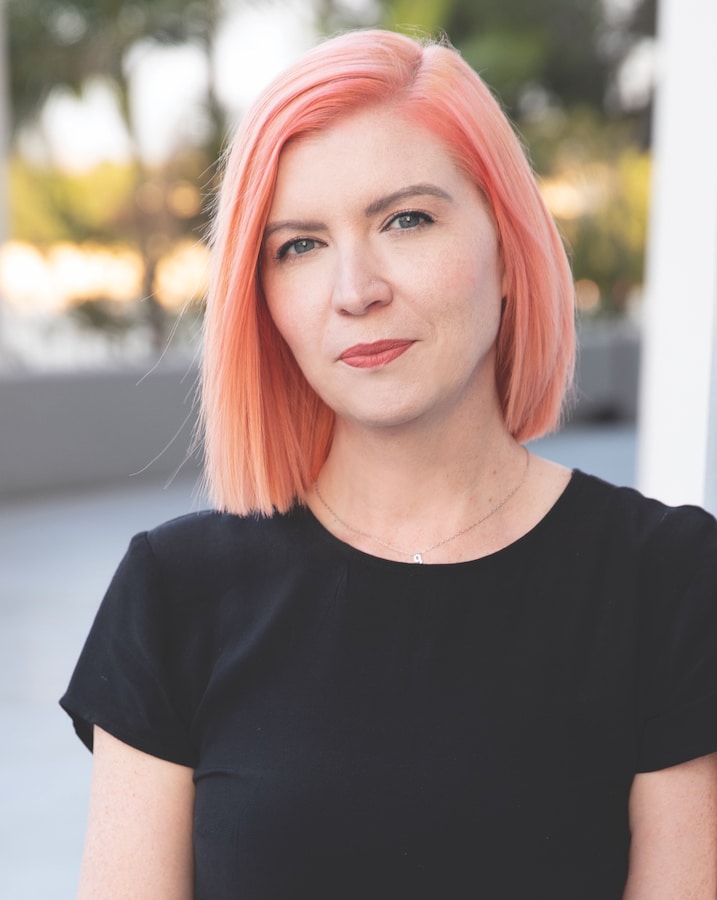 “We are thrilled to welcome Geni back to Live Nation, leading our California team,” said Jordan Zachary, co-president of U.S. concerts. “In her prior role at the Forum, she worked closely with our teams and we’re excited to see her continue to support even more of our division and the artists we support across California.”

“This is a great opportunity for my friend Geni and I give her a warm welcome to one of the most vibrant concert markets in the world,” said Rich Best. “At the same time I’m excited to take the next step living out my dream working with artists on a global stage.”

“I am very excited to return to Live Nation and join the stellar California team,” said Lincoln. “I have been fortunate enough to have worked with some of the best teams in the business and look forward to continuing growing those relationships in this role at Live Nation.” In addition to her work in live events, Lincoln spent the last five years volunteering with Rock n’ Roll Camp for Girls in Los Angeles,  a nonprofit empowering young girls through music education.