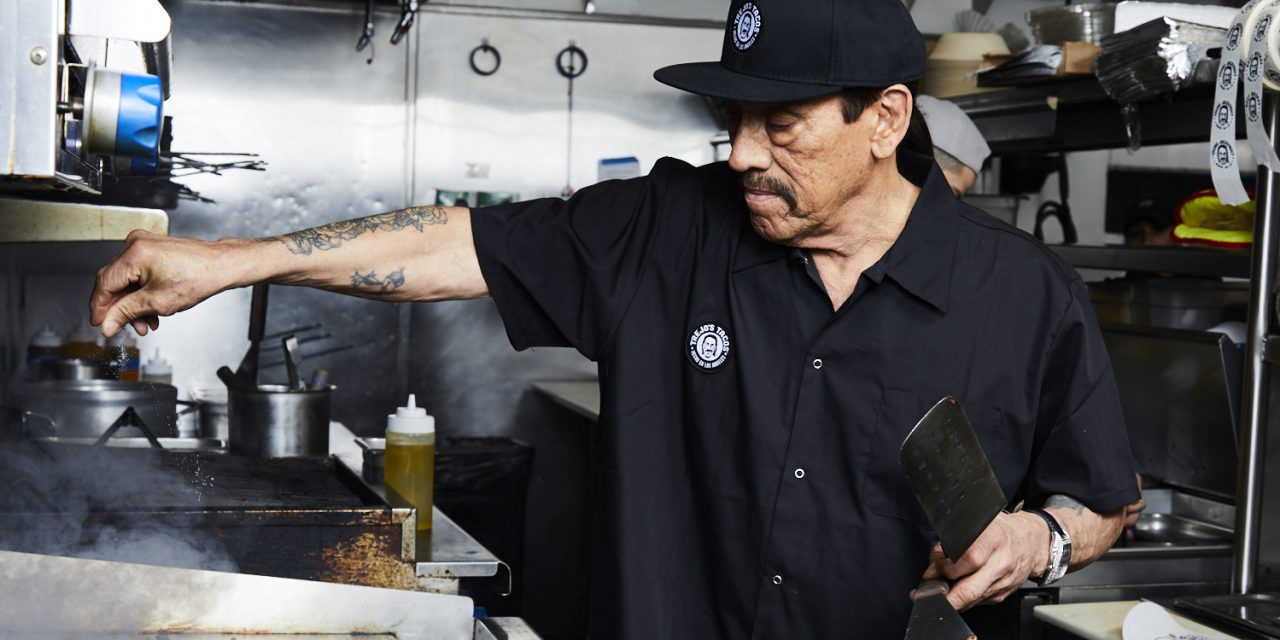 Actor Danny Trejo’s tacos, served in his restaurants in Los Angeles, are now at Live Nation amphitheaters. (Courtesy Live Nation) Live Nation has tapped into the celebrity chef craze as part of upgrading the food operation at its amphitheaters.  The company, in tandem with Legends Hospitality, the food provider at most of those venues, has signed deals with Texas barbecue specialist Tim Love, Italian restaurateur Fabio Viviani and Oprah Winfrey’s personal chef, Art Smith, for his signature fried chicken recipe. In addition, actor Danny Trejo (tacos) and musician QuestLove (vegan cheesesteaks), a member of the hip-hop group The Roots, have signed deals with Live Nation to feature their authentic dishes at some amphitheaters.  “We were the first entertainment venue to introduce the (meatless) Impossible Burger (in 2018), and QuestLove is on a mission to create cheesesteaks leveraging that brand and product,” said Tom See, Live Nation’s president of U.S. venues. […]
To access this post, you must purchase Subscribe to VenuesNow – 1 Year, Subscribe to VenuesNow – 2 Years or Subscribe to VenuesNow – 3 Years. If you are already a member of VenuesNow, please login here: log in