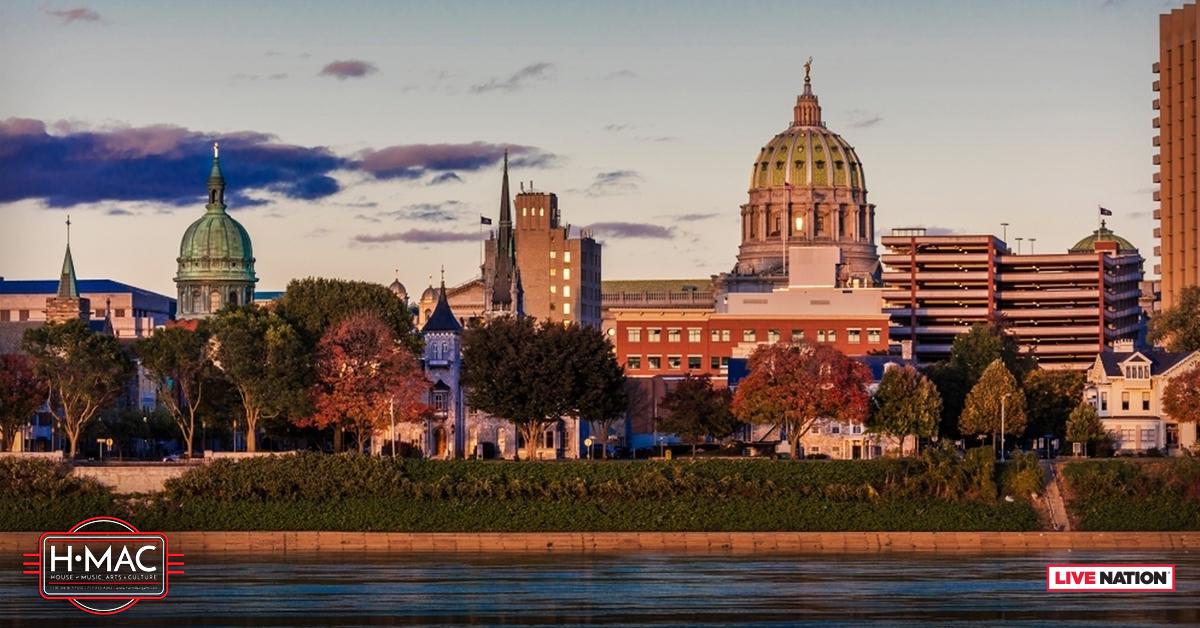 Live Nation will be the exclusive booking partner for the 1,200-capacity venue housed in the 34,000-square foot, multi-venue arts and entertainment complex in the historic and vibrant Old Midtown district.

“H MAC is a fantastic space for live music, and we’re looking to increase opportunities to connect music fans with some of their favorite artists here in Pennsylvania’s capital city,” said Geoff Gordon, regional president of Live Nation Northeast. “We had many great conversations with John Traynor of H MAC, and his team about expanding their concert lineup offerings, and we really like what the venue has to offer for both the artist and the audience.”

The venue, which is on the National Register of Historic Buildings, has three distinct spaces: an art deco ballroom, The Capitol Room, with vaulted ceilings, floor-to-ceiling windows and a VIP mezzanine; The Kitchen & Gallery Bar, a 150-seat dining/bar space with reclaimed materials and rotating art installations; and an intimate nightclub/gallery space, The Stage on Herr, with 350 capacity and a planned redesign with upgraded sound, a wider stage and permanent seating.

Fueled by recent local investments, including a $1 million state redevelopment grant, there is a renewed vision for the venue, as well as creating a more robust concert series for the community of Harrisburg.

“With the success we’ve experienced in bringing shows nearby to Hersheypark Stadium and Giant Center, we understand the market and know we can help increase entertainment options in Harrisburg,” added Gordon. “By expanding the offerings at H MAC, we are helping bring visitors to Harrisburg to experience other attractions while in town as well, such as going to restaurants before or after a show.” 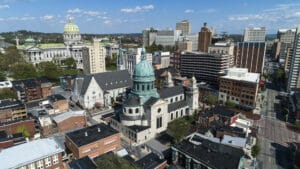 “We have a beautiful venue, and now with our new partnership with Live Nation, we’re looking to take H MAC to the next level with even more concerts and performances,” said Chris Werner, president of H MAC in a statement. “This new relationship will help drive the ongoing revitalization of the city’s live entertainment scene.”

Addressing the advantage for tour routing, Gordon said, “Our team currently books shows across the state in Philadelphia, Wilkes-Barre, Scranton, Allentown, Reading, Hershey, State College and Pittsburgh. By adding H MAC, we can provide an additional tour stop for artists traveling between cities like Philadelphia and Pittsburgh, connecting them with a new and engaged audience.”