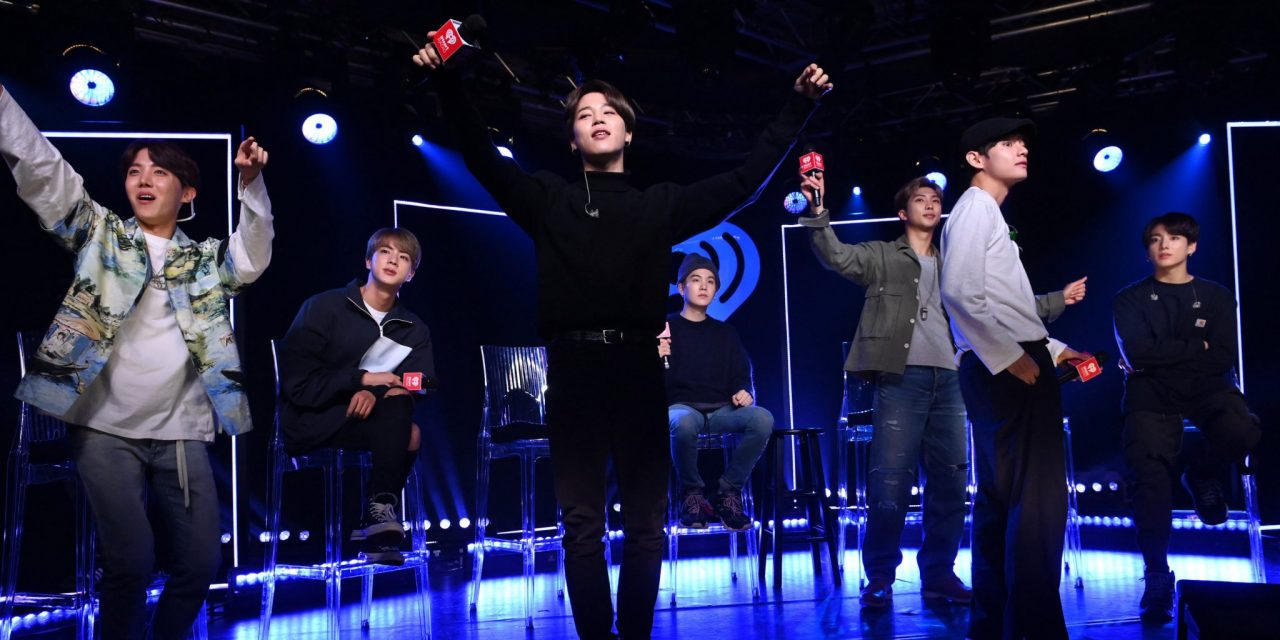 BTS did an on-stage interview with iHeartRadio during the band’s swing through New York City in May. (Getty Images) South Korean boy band BTS hits No. 1 and then some, taking the top four positions in the largest-capacity category on Hot Tickets with two-show engagements in each market. The three highest-grossing dates all earned more than $10 million, with the vocal group’s two-night stint at MetLife Stadium in East Rutherford, N.J., landing at No. 1. Sales revenue for those shows May 18-19 surpassed $14 million from 98,574 sold seats. It was the band’s only appearance this year in the New York City metropolitan area and the third stop on the Love Yourself: Speak Yourself tour that began May 4-5 at the Rose Bowl in Pasadena, Calif., followed by Chicago’s Soldier Field on May 11-12. After the three North American dates, the boy band headed to South America for one late […]
To access this post, you must purchase Subscribe to VenuesNow – 1 Year, Subscribe to VenuesNow – 2 Years or Subscribe to VenuesNow – 3 Years. If you are already a member of VenuesNow, please login here: log in