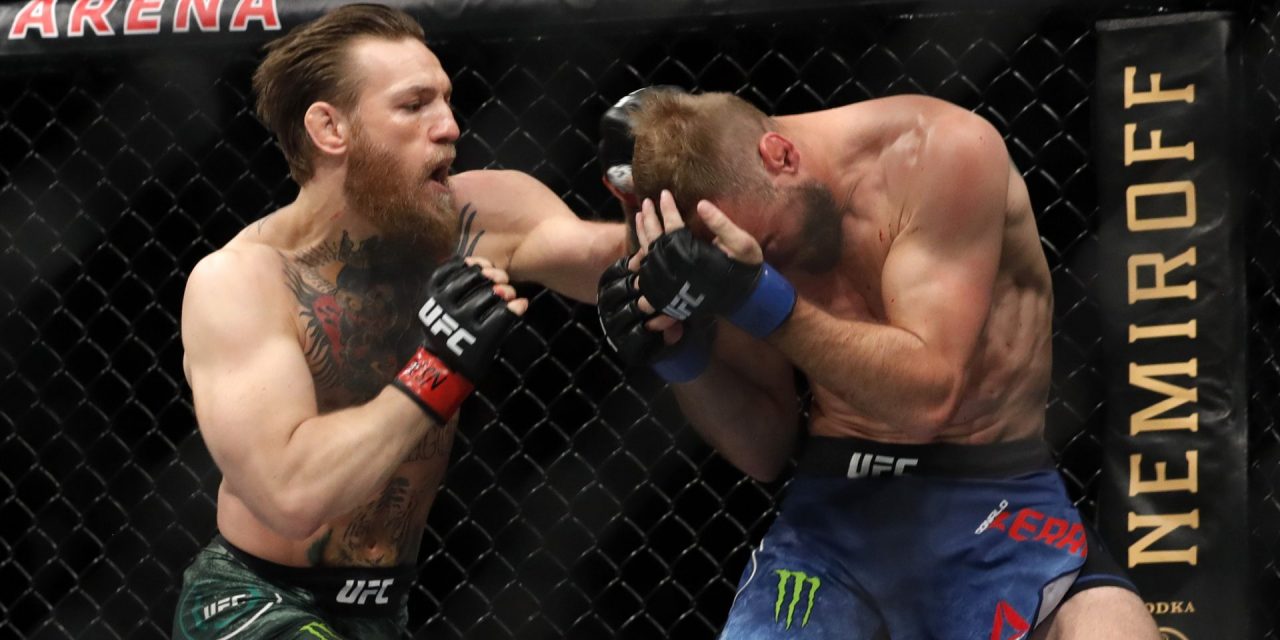 BIG HIT: UFC 246 topped Hot Tickets with about $11 million in sales. (Getty Images) Although still in the early stages of 2020 and just weeks into the first quarter of the year, ticketed live events at T-Mobile Arena in Las Vegas have already made quite an impact at the box office. The 20,000-seat venue has racked up the highest overall gross among all arenas worldwide based on reported ticket sales to VenuesNow‘s sister publication, Pollstar. Since the beginning of January, gross revenue from a mere six events has stretched beyond $20.1 million, over half of which was fueled by the Ultimate Fighting Championship’s UFC 246, a mixed martial arts event Jan. 18. The welterweight bout featuring Conor McGregor and Donald Cerrone easily nabs the No. 1 slot on this month’s Hot Tickets chart with $10.9 million in sales. Ticket prices ranged from $200 to a high of $5,000 for […]
To access this post, you must purchase Subscribe to VenuesNow – 1 Year, Subscribe to VenuesNow – 2 Years or Subscribe to VenuesNow – 3 Years. If you are already a member of VenuesNow, please login here: log in