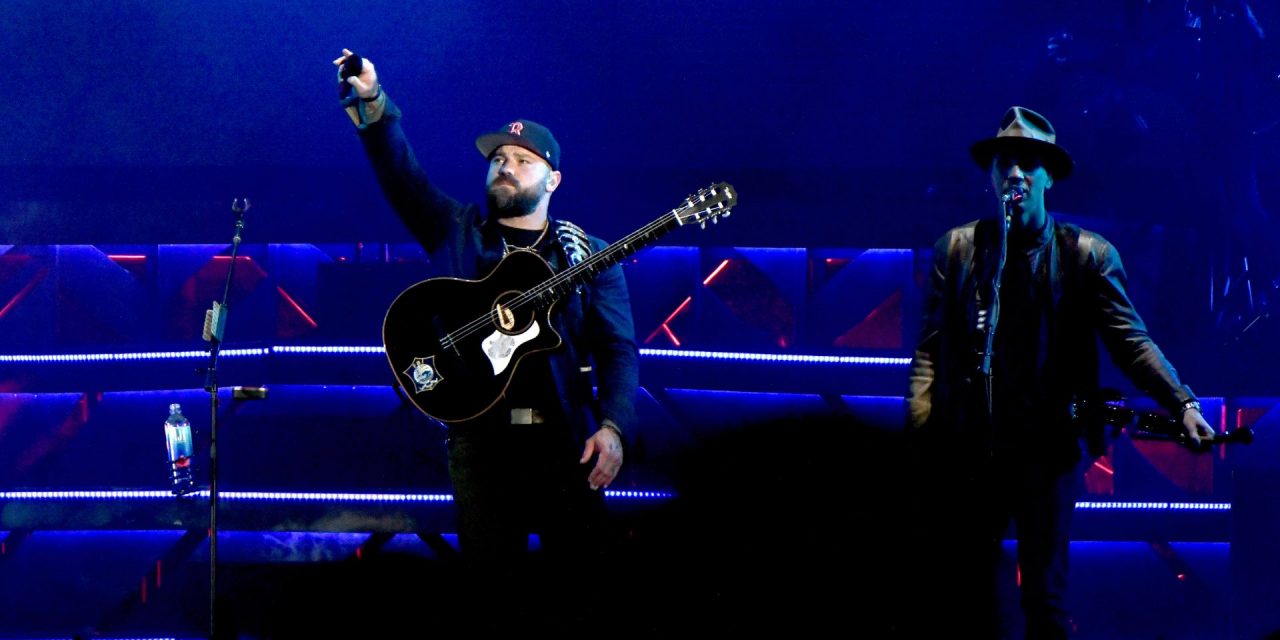 Zac Brown, wearing a Boston Red Sox ballcap, and his band played Fenway Park Aug. 31-Sept. 1. (Getty Images) The Rolling Stones, Ed Sheeran and Metallica are three of the heavy hitters among the concert industry’s road warriors of 2019 and a dominant force on this month’s Hot Tickets chart. Those three acts account for nine of the 10 highest-grossing concert engagements — all stadium-size events with ticket sales topping the 30,000 mark for one performance. The Stones land four events on Hot Tickets, including the top grosser, an Aug. 22 sellout at the Rose Bowl in Pasadena, Calif. with a crowd of 56,974 and a $13.1 million box office take. They also chart at Nos. 4, 5 and 6 with shows in the San Francisco, Miami and Phoenix markets. The concerts — the final events on the iconic band’s “No Filter” tour — add $44 million to the group’s overall […]
To access this post, you must purchase Subscribe to VenuesNow – 1 Year, Subscribe to VenuesNow – 2 Years or Subscribe to VenuesNow – 3 Years. If you are already a member of VenuesNow, please login here: log in