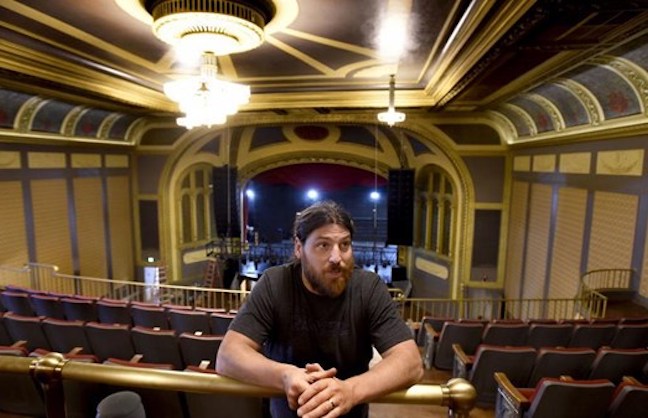 Part of Nick Checota’s strategy is doing everything in-house at Logjam Presents’ venues; he’s pictured in The Wilma. (Courtesy Logjam Presents) Club under construction in Bozeman is next step for independent Montana promoter Q&A: NICK CHECOTA OWNER, LOGJAM PRESENTS Promoter Logjam Presents has been quietly adding venues to its Missoula-area portfolio at the rate of one every two years since it bought its first Montana venue in 2013. Logjam’s roster includes the 600-capacity Top Hat Lounge, which opened in 2013; the 1,500-capacity Wilma, 2015; the 4,500-capacity KettleHouse Amphitheater, 2017; and the 10,000-capacity Ogren Park Amphitheater, which the company will run for 20 years after reaching a deal with the city of Missoula in 2018. The latest addition to the roster will be The Elm, a $5 million, 1,500-capacity facility 3.5 hours away from Missoula in Bozeman. Construction on The Elm started in early March; it is scheduled to open in winter […]
To access this post, you must purchase Subscribe to VenuesNow – 1 Year, Subscribe to VenuesNow – 2 Years or Subscribe to VenuesNow – 3 Years. If you are already a member of VenuesNow, please login here: log in