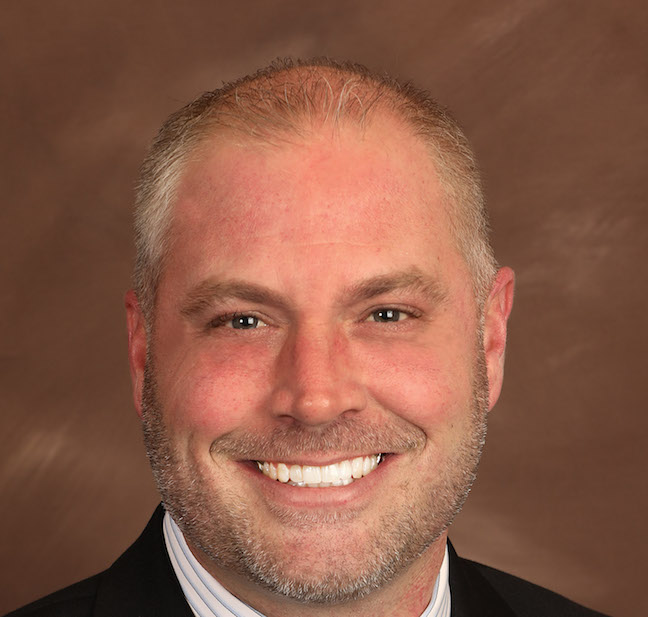 Jim McDonald. (Courtesy Spectra) He’ll oversee Jim Whelan Boardwalk Hall, AC Convention Center Spectra named Jim McDonald general manager of the Jim Whelan Boardwalk Hall and the Atlantic City Convention Center in New Jersey.  McDonald has served as assistant general manager and director of operations for the venues since 2014. McDonald will work at the direction of the New Jersey Casino Reinvestment Development Authority, the entity that funds the venues and oversees the arena. Since joining the Atlantic City team, McDonald spearheaded the creation and execution of the five-year, $96 million Capital Improvement Plan that is being implemented in both facilities. Before joining Boardwalk Hall and the convention center, McDonald was director of operations at Talen Energy Stadium near Philadelphia; director of operations for University of Phoenix Stadium in Glendale, Ariz.; and operations manager of the Wells Fargo Center in Philadelphia.       TweetSharePinShare2Email2 Shares
To access this post, you must purchase Subscribe to VenuesNow – 1 Year, Subscribe to VenuesNow – 2 Years or Subscribe to VenuesNow – 3 Years. If you are already a member of VenuesNow, please login here: log in