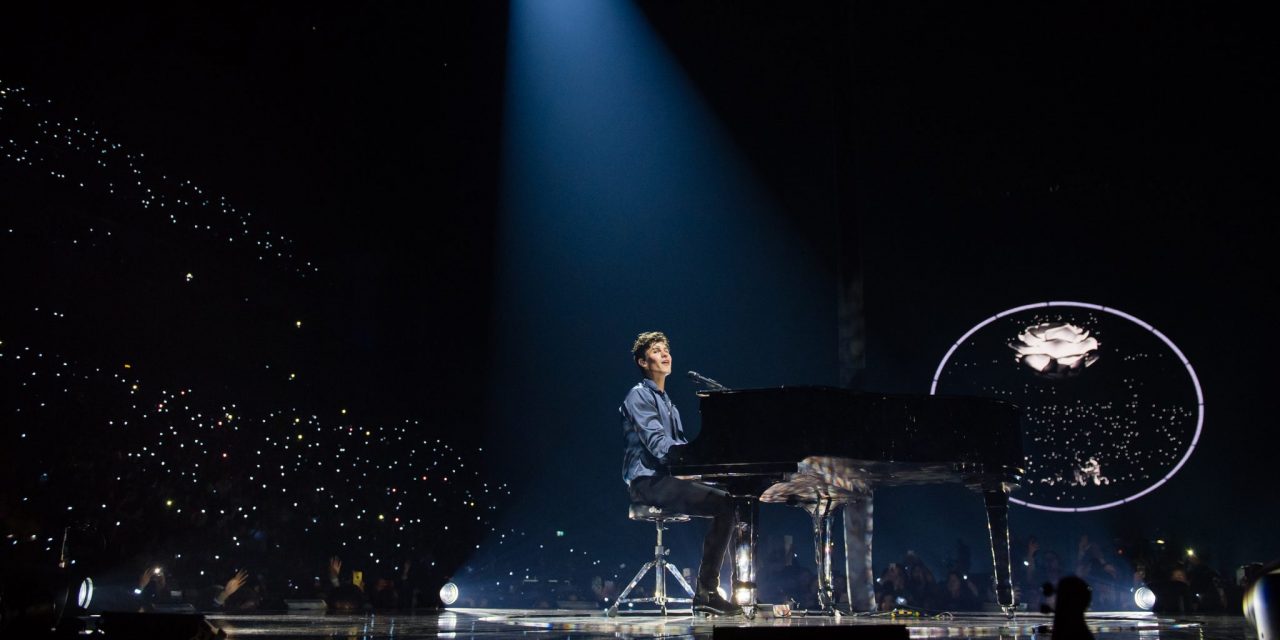 Shawn Mendes performs during his three-show run at London’s O2 Arena in April. (Getty Images) Tour wraps up set of Europe dates; North American leg starts June 12 The numbers are in from the opening European leg of Shawn Mendes: The Tour, the Canadian pop star’s 2019 solo headlining trek that launched in Amsterdam on March 7. According to box office summaries reported by promoter Messina Touring Group, the overall gross from the tour’s first leg totaled $22.8 million from 328,631 sold tickets. Mendes sold out 27 performances at 23 venues in 15 countries during the European run, which wrapped with a three-night stint at London’s O2 Arena, April 16-17 and 19. Mendes’ London engagement was his highest grossing from Europe and also the only one to include three performances, although he played two nights at Amsterdam’s Ziggo Dome and Dublin’s 3Arena. At the O2, his three-show gross reached $3.3 […]
To access this post, you must purchase Subscribe to VenuesNow – 1 Year, Subscribe to VenuesNow – 2 Years or Subscribe to VenuesNow – 3 Years. If you are already a member of VenuesNow, please login here: log in