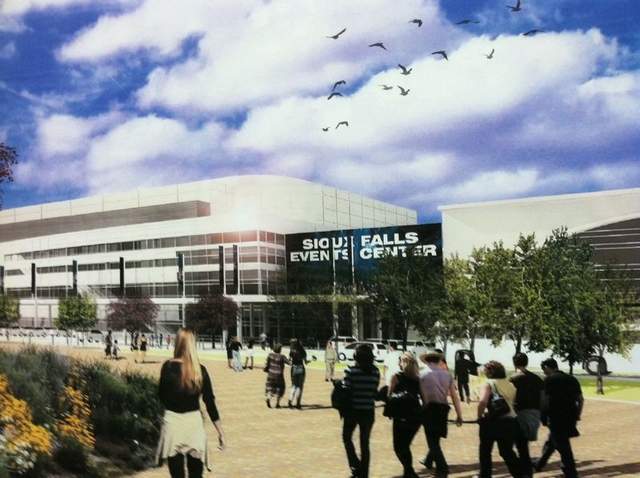 Date Announced: Naming rights sponsor to be announced in August

Terms: The asking price is hovering between $350,000 and $500,000 per year for 20 years, according to a city-commissioned market analysis report. The contract will likely contain a 3 percent annual escalator for a total of between $9.4 million to $13.4 million over the life of the deal. The exact amount coul...