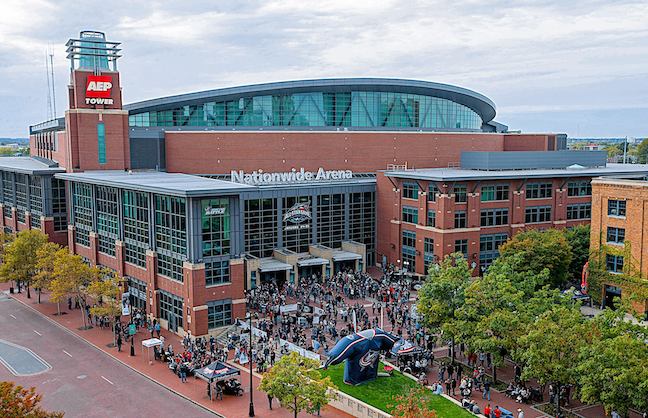 There are 14 publicly-owned sports venues in Ohio housing either a major league or minor league franchise that enjoy tax-exempt status. Don Brown believes that number should be 15.

“Nationwide Arena is the only publicly-owned sports venue that was not exempt out of the 15,” said Brown, executive director of the Franklin County Convention Facilities Authority (FCCFA), a joint agency representing the city of Columbus and Franklin County that...