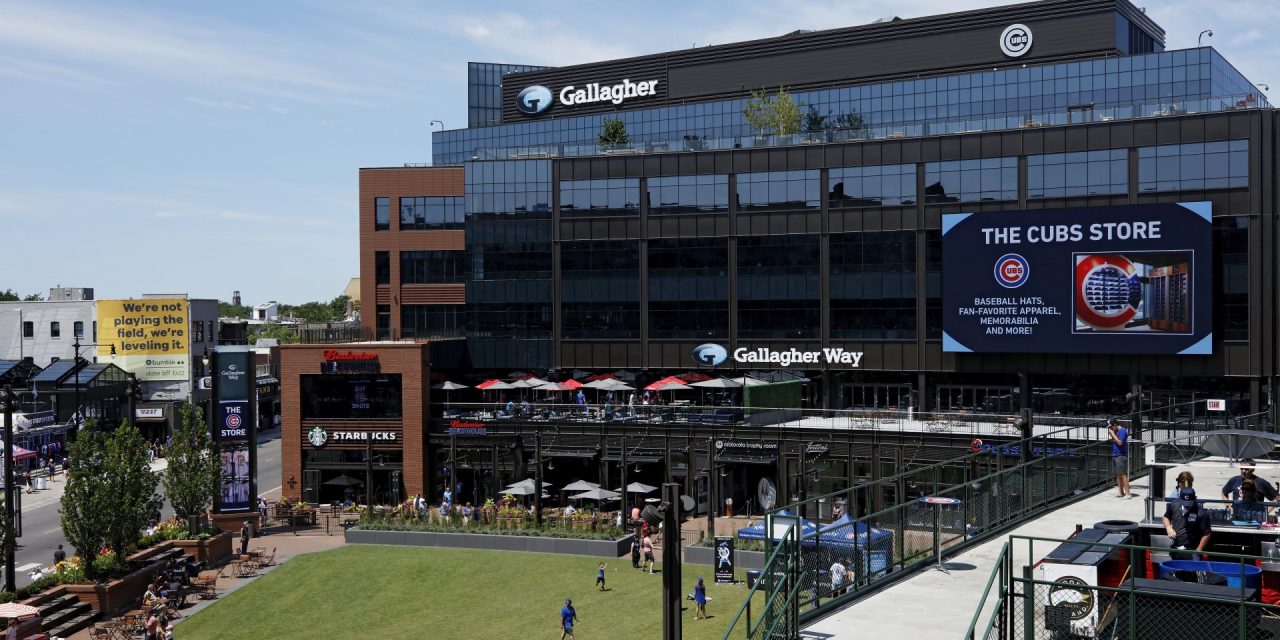 Other teams sought advice from Hickory Street Capital after it developed Gallagher Way and other projects next to Wrigley Field in Chicago. (Getty Images) Marquee Development an offshoot of Ricketts-owned Hickory Street Capital The real estate group tied to the Chicago Cubs has expanded its operations to include partnering with other teams on mixed-use projects, according to Eric Nordness, senior vice president of Hickory Street Capital. Marquee Development, the name of the new entity, is an offshoot of Hickory Street Capital, which is owned by the Ricketts family, the Cubs’ owner, and which served as developer for Hotel Zachary and Gallagher Way, a mix of retail stores, restaurants and bars next to Wrigley Field. On the development side, officials formed Marquee Development after seeing a demand for real estate services revolving around entertainment districts and other mixed-use projects in other markets.  Over the past few years, the Cubs have given […]
To access this post, you must purchase Subscribe to VenuesNow – 1 Year, Subscribe to VenuesNow – 2 Years or Subscribe to VenuesNow – 3 Years. If you are already a member of VenuesNow, please login here: log in