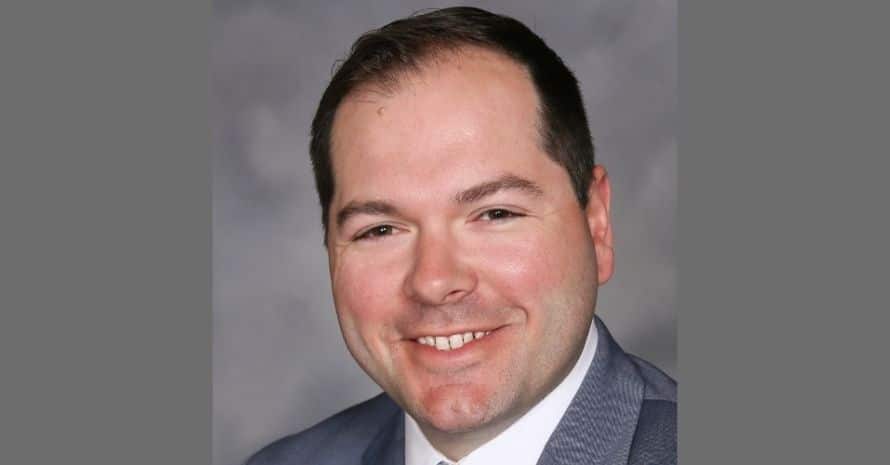 20-year hospitality vet most recently was at Delaware North

Oak View Group is parent company to VenuesNow and Pollstar.

“Since completing the acquisition of Spectra, bringing in talented, innovative, values-driven people to grow the OVG Facilities team is of the highest importance,” said Granger, whose role at OVG became effective Dec. 1. “Ken brings decades of valuable industry experience, creativity, and a fresh approach, and we’re pleased to welcome him aboard.”

With more than 20 years of experience, Gaber will lead the food and beverage line of business within OVG Facilities, setting and overseeing the division’s culinary, technology and operational strategy.

He was also responsible for all aspects of procurement, staffing, strategic planning, and financial operations for OVG’s Climate Pledge Arena in Seattle and in a similar capacity at UBS Arena at Belmont Park in New York.

“With so many different arena projects in the works, as well as the expansion of OVG’s new food and beverage division, it’s an exciting time to join the world-class team at OVG,” said Gaber. “I look forward to working with OVG and our clients to re-imagine the hospitality space.”

Gaber served as general manager for Delaware North from 2016 to 2019 at American Family Field, home of Major League Baseball’s Milwaukee Brewers, where he played a key role in the multi-million upgrades to the concessions program.

He began his career with Levy in 2006 as general manager of suites at Philips Arena in Atlanta and later served as director of operations at Ripken Stadium in Aberdeen, Maryland.

Gaber was also director of premium services for the company at the Boston Convention Center.

From 2012 to 2015, he served as director of operations at Charlotte Motor Speedway in Concord, North Carolina  — managing Levy’s operation that included 150 suites and concessions for events that drew up to 165,000 fans.

From 2015 to 2016, Gaber served as Levy’s director of operations at the FedEx Forum, home of the NBA’s Memphis Grizzlies and University of Memphis men’s basketball.

In November, OVG announced it had completed its transaction to acquire management and hospitality company Spectra after receiving regulatory approval from the Department of Justice. The initial acquisition agreement was announced Aug. 30. Financial terms of the transaction were not disclosed.

Getting a strong and immediate foothold in the food and beverage industry was a clear priority for OVG, as CEO Tim Leiweke explained when the Spectra deal was announced.

“The combination of the two entities will allow us to be much more competitive and allow the industry to have much more choice, and in particular, allow us to compete with the dominant player in the business today, which is ASM Global,” Leiweke told VenuesNow when the deal was announced in late August

Don Muret contributed to this report.