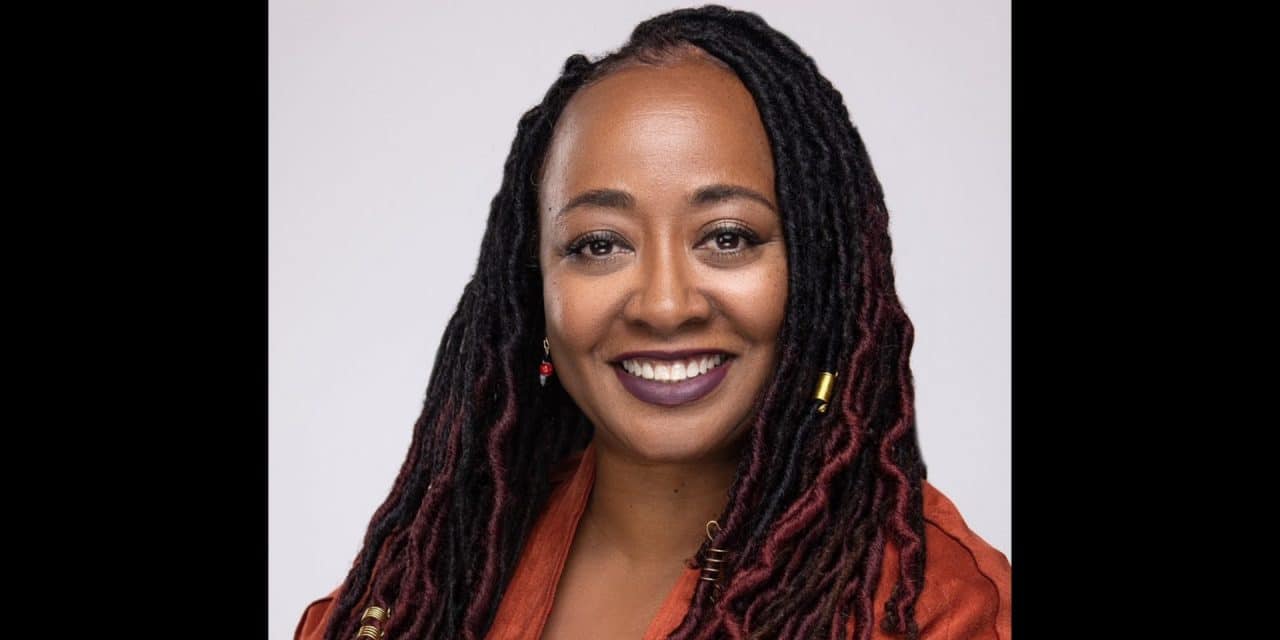 Ann Jackson comes from Charter Communications after 16 years at MSG.

She becomes chief people and culture officer for company

Jackson, who will be based in Los Angeles and starts immediately, had been Charter Communications’ vice president of human resources since 2017 and before that served at Madison Square Garden for 16 years in a variety of senior human resources roles. She reports to OVG CEO Tim Leiweke, who praised Jackson as “a highly respected industry leader with a wealth of experience and knowledge” in a statement accompanying the announcement.

With OVG, Jackson will be responsible for the global venue development, advisory, and investment company’s human resources strategy, including talent management, leadership development, compensation and benefits, and diversity, equity, and inclusion. (OVG is also the owner of VenuesNow).

On her management philosophy, Jackson said she thinks about what employees want out of jobs at which they spend a sizable portion of their time. “We spend over a quarter of the hours in a year working and we deserve to enjoy that time as much as possible,” she said in the announcement. “That is what is always on my mind as an HR professional.”

As MSG’s vice president of human resources, Jackson, who earned a bachelor’s degree in human resource management from the University of New Haven and an MBA from Southern Connecticut State University, supported business units including the facilities team, MSG Entertainment and MSG Sports as the company expanded its presence with the Beacon Theatre, The Chicago Theater and the Forum.