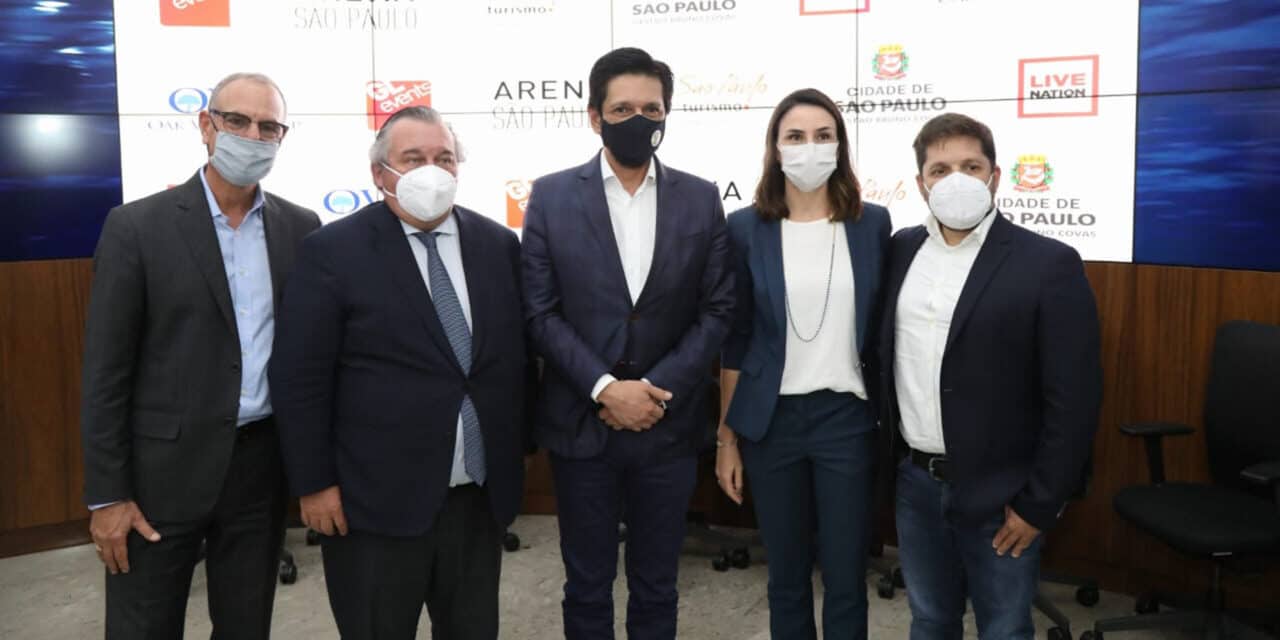 Planned 20,000-capacity arena will be part of revitalized Anhembi District

Ricardo Nunes, the mayor of São Paulo, announced Friday that the city will be the site of a new 20,000-capacity arena, Arena São Paulo, developed through a partnership among Live Nation Entertainment, Oak View Group (parent company of VenuesNow), and French event services experts GL Events.

GL Events operates worldwide and says it is Brazil’s largest operator in the events sector. The company has been awarded a 30-year management deal by the city of São Paulo for the Anhembi District, home to the new arena. The district, in the northern part of the city, is already known for hosting many events, including the São Paulo Carnival.

The new Arena São Paulo will continue the spirit of hosting a wide variety of event genres, including concerts, sporting events, family entertainment, and more.

Live Nation and Oak View Group, in addition to developing the new building, will operate it and oversee event bookings of both international and domestic artists.

Live Nation already has a significant presence in Brazil through major festivals like Lollapalooza and Rock in Rio, while also promoting local and international tours.

Architectural firm Gensler will design the building, which is expected to break ground in 2022 and open in 2024.

According to the official announcement, the construction of Arena São Paulo “marks the beginning of the re-development of the whole Anhembi District, which will include a large program of real estate investments.

“Anhembi will be transformed into a global benchmark for events, featuring the indoor arena, a cultural boulevard, an exhibition center, and São Paulo’s first next-generation international convention center. The agreement marks the most significant step towards the modernization of the complex in its 50-year history.”

The parties involved estimate that the redevelopment of the complex will contribute $907 million to the city’s economy, benefiting local businesses in particular.