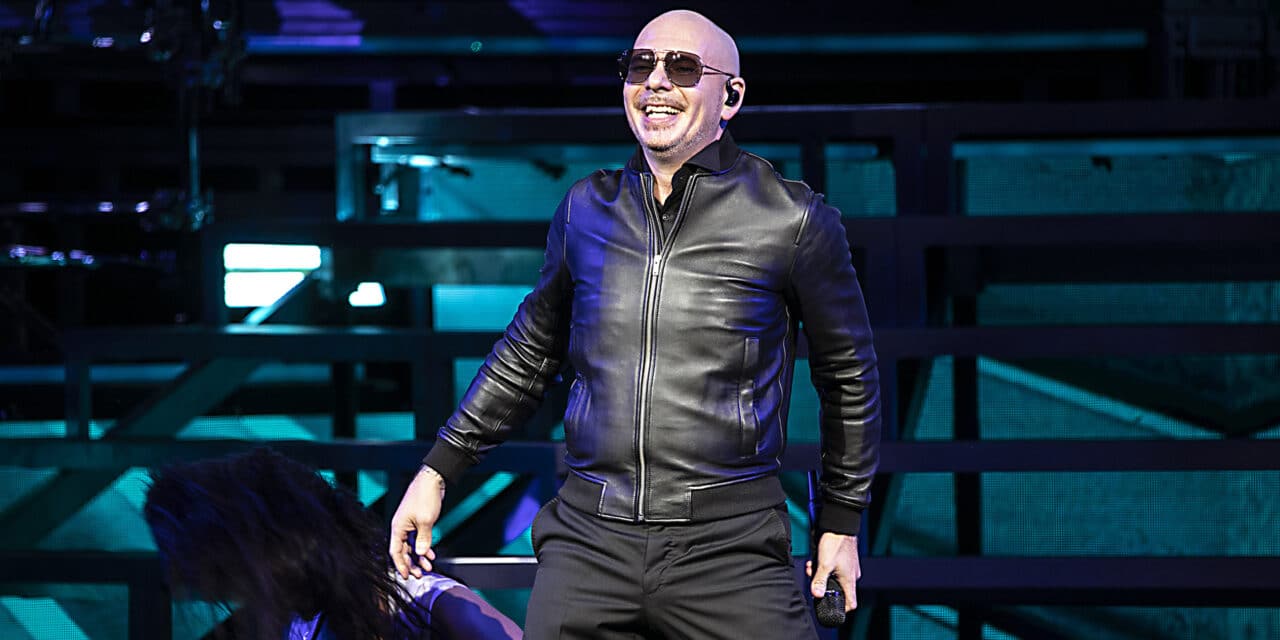 Pollstar Live! returns to its usual early February time frame Feb. 7-9 at its recent home at the Beverly Hilton Hotel in Los Angeles, with a keynote Q&A featuring Mr. Worldwide himself, Pitbull. Also taking place in 2022 will be the 33rd annual Pollstar Awards and Production Live!, the one-day production-specific kickoff to Pollstar Live! proper.

Pollstar Live! 2022 will once again address the live entertainment industry’s most pressing issues and opportunities as touring returns at full speed.

The event promises influencers, visionaries and thought leaders from all walks of live entertainment taking on the prevalent concerns of the overall touring community today,  notably sustainability, inclusivity, and safety.

Pollstar is the sister publication of VenuesNow. Both are owned by Oak View Group.

This year’s Pollstar Live! took place in June at the Beverly Hilton on the brink of the reopening of the live business, featuring discussions with top comic Sebastian Maniscalco, Wasserman founder Casey Wasserman, C3 Presents’ Amy Corbin and others as the industry went from 0-100 mph to get major events online and tours back on the road.

“While we have all been overjoyed to see the return of live shows and crowded venues this year, there remain many issues the industry must face as it ramps up to return to the levels of unprecedented success that preceded the pandemic shutdown,” said Ray Waddell, president of OVG Media & Conferences, which produces Pollstar Live!, Production Live! and the Pollstar Awards.

On Feb. 8, Pollstar Live! will present the 33rd Annual Pollstar Awards. In June 2020, following a year without significant touring activity, the 32nd awards honored performers of the decade, with winners including Beyoncé, Bon Jovi, Bruno Mars, Lady Gaga, Garth Brooks, Jennifer Lopez and Kevin Hart. In 2022, Pollstar happily returns to a format of recognizing the most successful artists, venues, and executives on both artistic and commercial levels, as fans returned to shows and once again cheered on their favorite artists and events live and in person.

“This year more than ever, the Pollstar Awards represents an opportunity to celebrate the vitality and excitement of our industry as a whole as fans roared their approval and enjoyed live music in person once again,” Waddell said.

Among the topics for Pollstar Live 2022 will be “This Is Not a One-Off: Making Sense of the New Normal”; “Booking 2022 Was Crazy. Is This What They Mean by Roaring ’20s?”; “How the Next Era of Music Festivals Will Be Safe, Sustainable, and Sold Out”; “Reality Check — Developing Careers for Artists New to Touring”; “What Fans Really Want (and Do They Know It Yet?)”; “Global Touring Now”; “When the Going Gets Weird: Why Former Road Gurus Move Into Management”; “Elvis Is In the Building: Venues Booking, Presenting and Producing Content”; and “The Future of Live Events Is Clean and Green.”

Production Live! will also tackle a vastly changed touring equation as that end of the business grapples with a more complex environment than ever, including such topics as “How Do Fuel Prices, Labor Shortages and Supply Chain Issues Affect Our Business (and What Can We Do About It?).”