Populous Gets Soccer Work in Charlotte 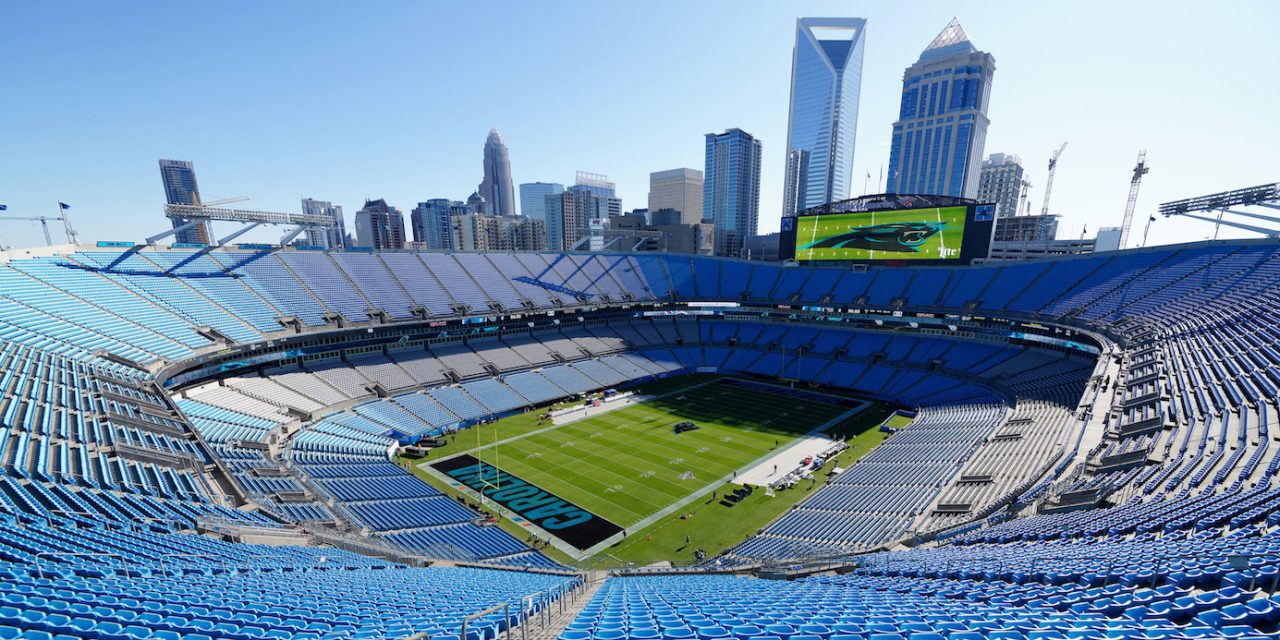 Bank of America Stadium in Charlotte, N.C., will be home to an MLS team in 2021. (Getty Images) Team president Tom Glick describes event-level club, supporters bar planned for stadium Populous is designing the retrofit of Bank of America Stadium for MLS Charlotte, a project to include a new event-level premium club and a large bar for supporters groups just inside the gate on the facility’s east side. Tom Glick, president of the yet-to-be-named soccer team as well as the NFL’s Carolina Panthers, confirmed the architect and provided greater details on upgrades to the 23-year-old venue. The stadium is home to the Panthers, and Panthers owner David Tepper owns the MLS expansion team, which will start play in the 2021 season. Tepper Sports and Entertainment is the holding company formed for business tied to both teams. “The first thing to understand about Bank of America Stadium is it’s already an […]
To access this post, you must purchase Subscribe to VenuesNow – 1 Year, Subscribe to VenuesNow – 2 Years or Subscribe to VenuesNow – 3 Years. If you are already a member of VenuesNow, please login here: log in