Preparing for Her Next Adventure 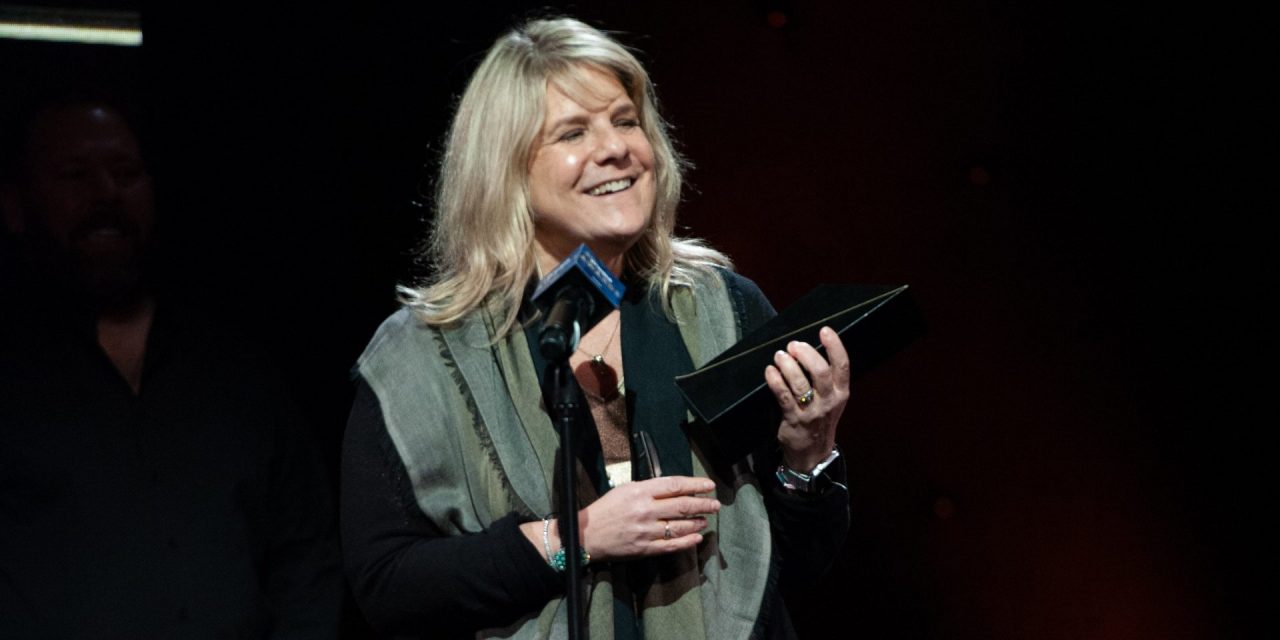 THREE TIMES A LADY: Laurie Jacoby is a three-time winner of Pollstar’s Venue Executive of the Year award. Laurie Jacoby looks forward after cuts at MSG Entertainment With 22 years at Madison Square Garden Entertainment under her belt, Laurie Jacoby is a perennial nominee and three-time winner of the Pollstar Award for Venue Executive of the Year, including the last two years in a row, and one of the best-known and admired professionals on the planet. Yet, Jacoby’s position as senior vice president of concerts and entertainment recently became just one of thousands of professional casualties of the COVID-19 pandemic, now in its fifth month, when news broke that MSG Entertainment planned to lay off 350 employees, about a third of its workforce. Her story puts a human face on the fragility of an industry at a standstill. But Jacoby is confident about the future and sees a far different […]
To access this post, you must purchase Subscribe to VenuesNow – 1 Year, Subscribe to VenuesNow – 2 Years or Subscribe to VenuesNow – 3 Years. If you are already a member of VenuesNow, please login here: log in