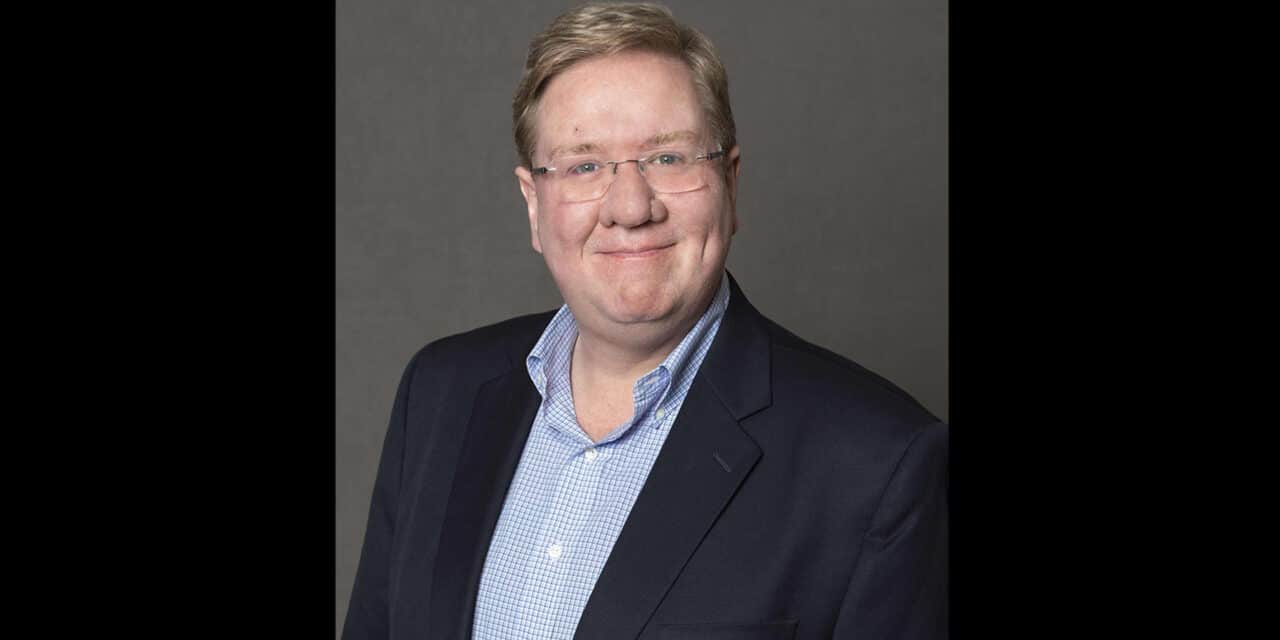 Palmer comes from software company Qcue, a software company used to dynamically price and distribute tickets. He was also chairman of the board of directors of INTIX. Before those jobs Palmer spent 15 years at Tickets.com, where he was managing director and executive vice president of international and worked closely with Major League Baseball, Premier League Soccer, Wolf Trap National Park for the Performing Arts and other institutions.

Project Admission was founded in 2017 with the goal of “creating a more connected experience for the buying, selling, and distribution of digital tickets.” In 2019 the company was chosen to participate in the inaugural class of Techstars Sports accelerator based out of Indianapolis.

“Derek adds a wealth of knowledge and experience. Combining those with his longstanding relationships across the industry will be a great addition to an already amazing team at Project Admission. We’re excited to have him,” Project Admission CEO and co-founder Stephen Glicken said in a statement.

Palmer added: “Everyone in live entertainment is discussing how we as an industry recover from the pandemic and what the keys to successful reengagement with patrons will look like. Project Admission continues to build a platform designed to deliver for today as well as position us extremely well for the future.”

Project Admission’s platform sells, transfers and exchanges digital tickets, and its technology tracks tickets throughout their life cycles to provide valuable data to artists, sports teams, venues and management companies with a goal of knowing who is attending the show or game, and use that data to sell more tickets. Project Admission has already worked with artists including Zac Brown and OneRepublic and sports organizations such as Indianapolis Motor Speedway.