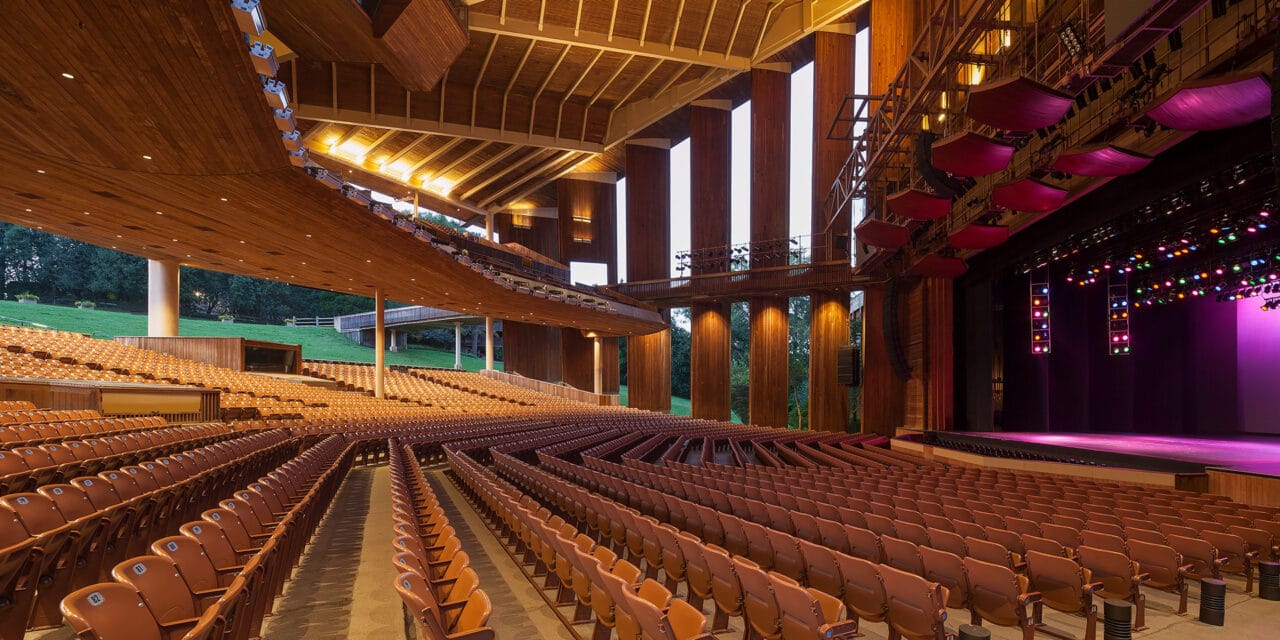 ARTS CATHEDRAL: The Filene Center has 7,028 seats and is the primary venue at Wolf Trap National Park for the Performing Arts. (Courtesy Wolf Trap) National park, foundation mark half a century of performances and gear up for the future The pandemic isn’t the only seemingly insurmountable challenge that the Wolf Trap Foundation for the Performing Arts in Vienna, Virginia, has faced in its 50 years of operation. In April 1982, after its Filene Center venue burned to the ground, patrons stepped up not only to financially support a true-to-the-original rebuild but also to create a temporary structure that would ensure Wolf Trap’s season of 77 performances went on as planned. In just six weeks, a performance space was constructed to play host to three months of musicals, ballets, symphonies and performances by revered artists in all genres. “This proceeded an extraordinary outpouring of support and donations to rebuild the venue,” […]
To access this post, you must purchase Subscribe to VenuesNow – 1 Year, Subscribe to VenuesNow – 2 Years or Subscribe to VenuesNow – 3 Years. If you are already a member of VenuesNow, please login here: log in