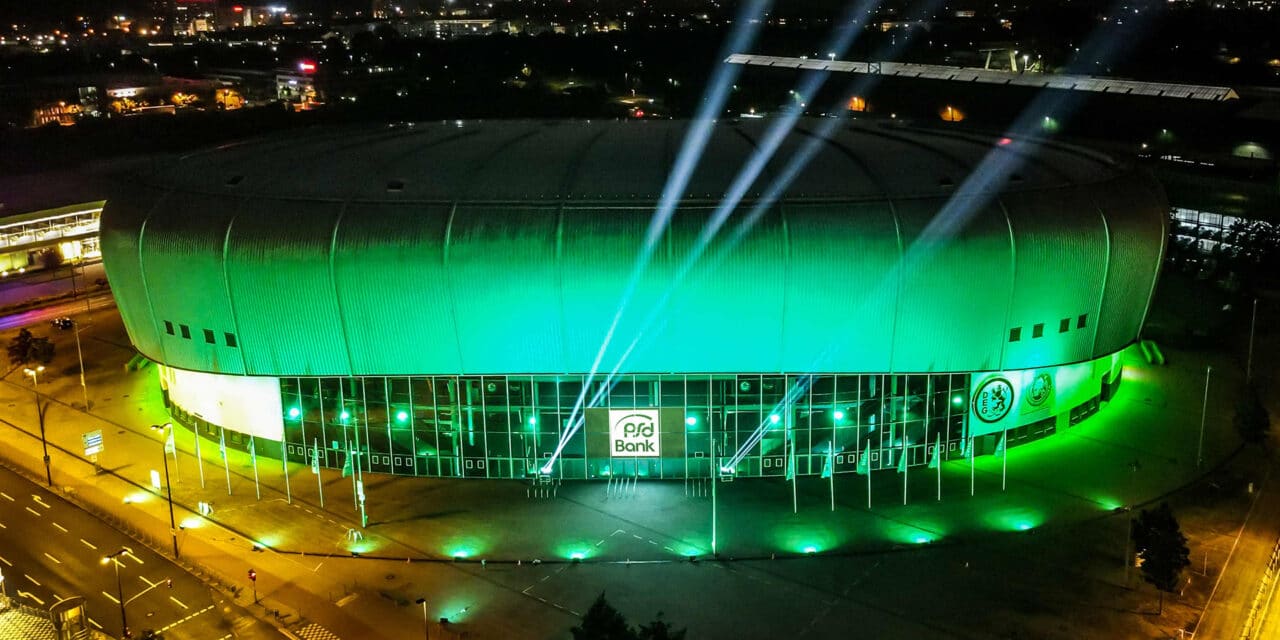 Details of the agreement with the regional bank, which has its headquarters in Düsseldorf, weren’t disclosed.

Accompanying the name change is a renovation that increases the dome’s capacity from 14,300 to 15,151, alongside a list of other additions and changes to the building’s look, particularly around its lighting design.

Jele Schuh, manager of booking and events at PSD Bank Dome operator D.Live, says the changes take into account the opinions and criticisms of promoters and customers using and visiting the building.

“Some examples of that include the bigger crew catering area and the expanded backstage areas,” she said in a statement accompanying the news release, adding, “We are confident that productions and audiences alike will feel the positive effects of these changes.”

The visitor foyers received a complete makeover with new lighting concepts and newly designed concession stands. A new system has been installed for admission, show, and intermission lighting.

Seventy square meters of LED screen have been added to the outdoor entrance area, and the arena interior has been fitted with over 50 illuminated digital displays for visitor information.

The LED lighting and media technology inside the venue is now connected via fiber optics infrastructure, which allows for faster activation of media systems.

Along with the building’s own capacity, parking capacity at the dome has been increased to 2,300 spaces.

The building’s ventilation system with its high rate of fresh air replacement is “coronavirus-compliant,” according to a release announcing the changes.

The dome will continue to be operated by D.Live. Michael Brill, CEO of D.Live, said in a statement: “Over the past months all areas of the venue have been redesigned, renovated and modernized so that all of our partners, event organizers, artists and visitors feel completely at home here. Thanks to this upgrade, the Dome 2.0 can now develop its full potential and be the attractive live entertainment venue that we want for the city of Düsseldorf.”