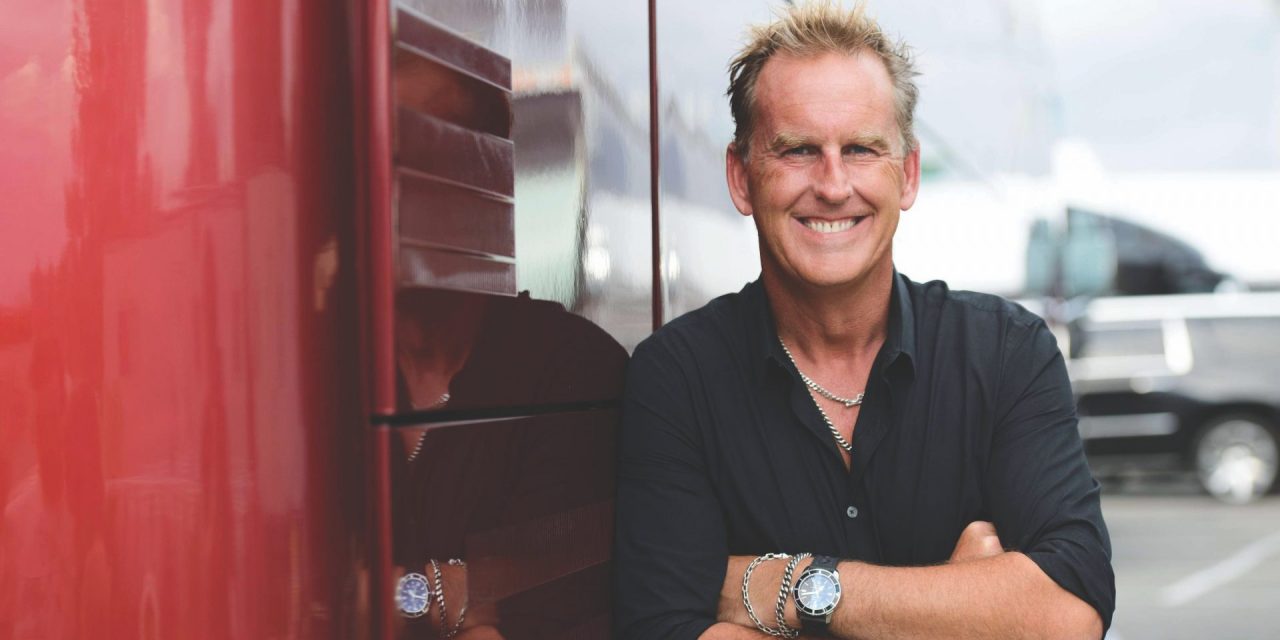 Brian O’Connell. (Courtesy Live Nation) No complaints when the road leads to Dierks Bentley’s Seven Peaks festival Brian O’Connell, live Nation’s president of country touring, recently talked to Pollstar from a parking lot — a familiar location for the executive who spends more time on a bus than behind a desk during the summer — in Rogers, Ark. He was on his way to Buena Vista, Colo., overseeing the Dierks Bentley-curated Seven Peaks festival, in a mountain idyll. He might even get in a little time to jet ski.  “When you sit on a bus in Arkansas, like I am today, and taking nothing away from any parking lot I’m ever sitting in, but when you get (to the Seven Peaks site) it really kind of changes your whole perspective and you really have to think that way 365 days a year when you’re designing one of these things,” the […]
To access this post, you must purchase Subscribe to VenuesNow – 1 Year, Subscribe to VenuesNow – 2 Years or Subscribe to VenuesNow – 3 Years. If you are already a member of VenuesNow, please login here: log in