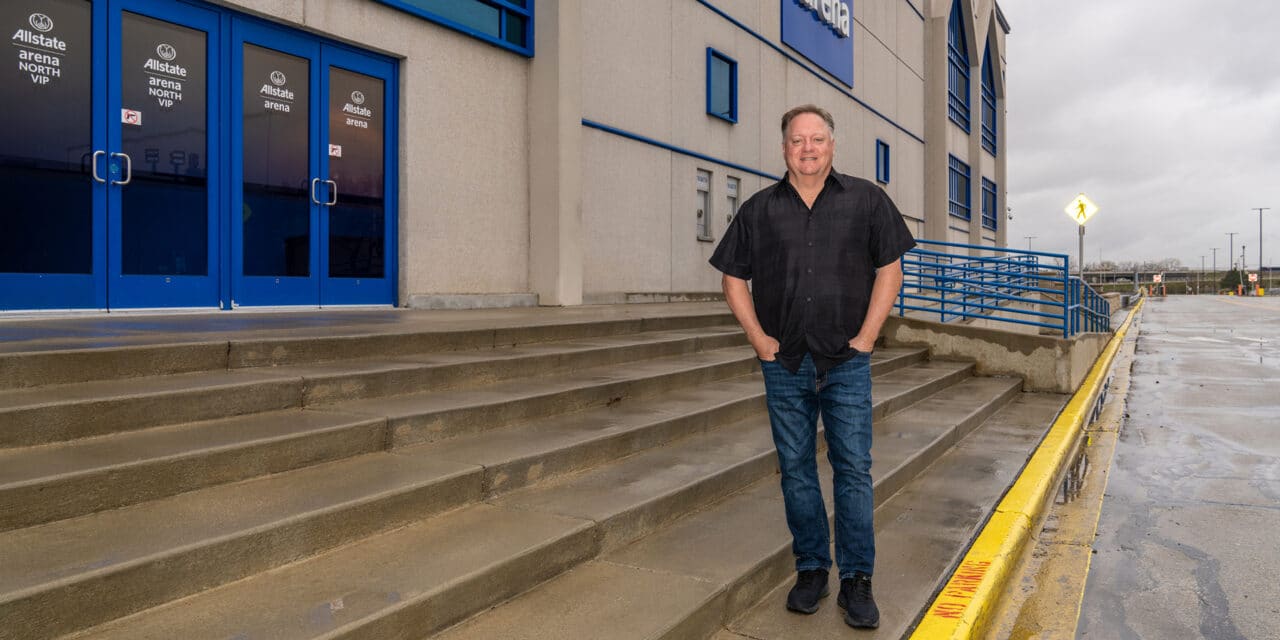 Pat Nagle: “I was in high school and my favorite band in the world was Styx. I’ve been able to meet and be friends with them. REO, Cheap Trick, all the local bands, same thing.” (Courtesy Allstate Arena) Longtime Chicago-area GM talks about life during the shutdown and 30 years of memories Pat Nagle is tied to Rosemont, Illinois, as much as the iconic rose painted on the city’s water tower near O’Hare Airport. Over the past 32 years, Nagle has played a key role running Allstate Arena (capacity 18,000) and the Rosemont Theatre (capacity 4,400). Nagle, an accountant, started working as finance director for the Rosemont Horizon in 1989, nine years after the venue opened, and he was promoting concerts in-house by the early 1990s. The arena was rebranded in 1999 after Allstate Insurance Co. acquired naming rights. That same year, Nagle was promoted to general manager of the […]
To access this post, you must purchase Subscribe to VenuesNow – 1 Year, Subscribe to VenuesNow – 2 Years or Subscribe to VenuesNow – 3 Years. If you are already a member of VenuesNow, please login here: log in