Rangers Double Down on New Smokers 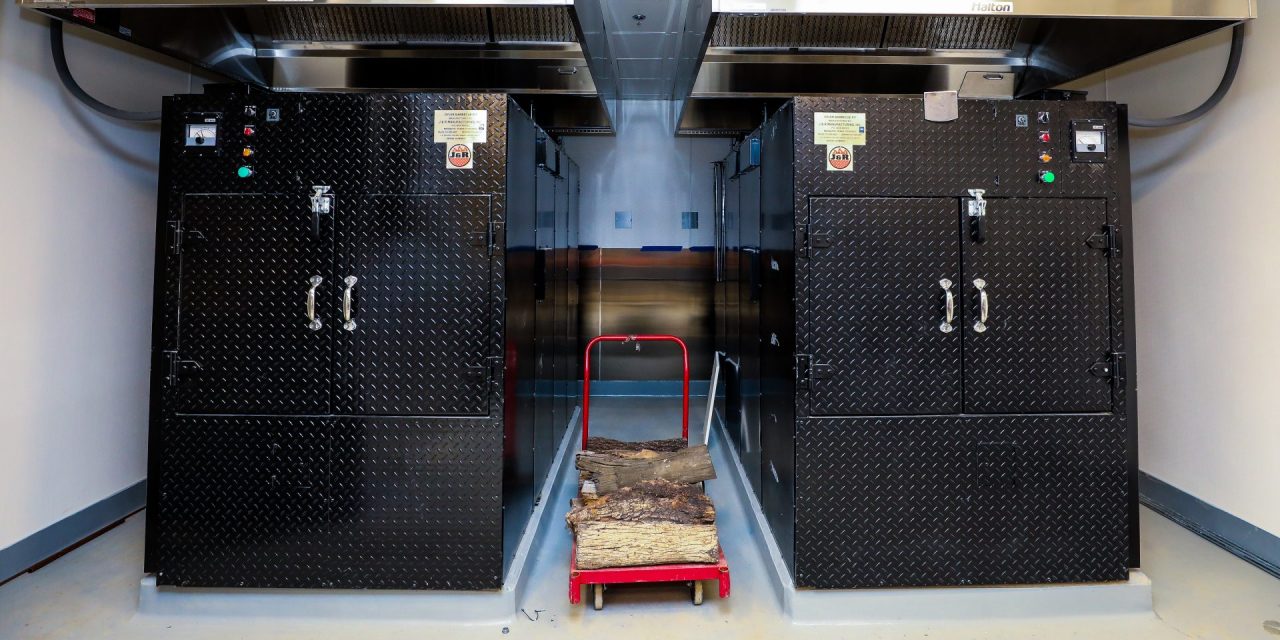 Globe Life Field’s two smokers can handle 80 beef briskets apiece. (Courtesy Delaware North Sportservice) Local partners, ballpark-only beer part of Sportservice concessions plans Home games for Major League Baseball’s Texas Rangers move into Globe Life Field in March, but preparation for its culinary strategy has been in motion since the day Casey Rapp found out about the new 40,000-capacity ballpark more than two years ago. And that preparation, while embracing some of the most popular items at the old Globe Life Park, will also involve some new ideas. Rapp, Delaware North Sportservice general manager at the Rangers’ home stadium, said fans can expect two new smokers to serve up Texas brisket and other meats, the addition of an on-site bakery, a mix of fresh stands throughout the park, licensed food partners and even a stadium-specific beer. The Rangers have teamed with Houston’s Karbach Brewing Co. to develop a beer […]
To access this post, you must purchase Subscribe to VenuesNow – 1 Year, Subscribe to VenuesNow – 2 Years or Subscribe to VenuesNow – 3 Years. If you are already a member of VenuesNow, please login here: log in