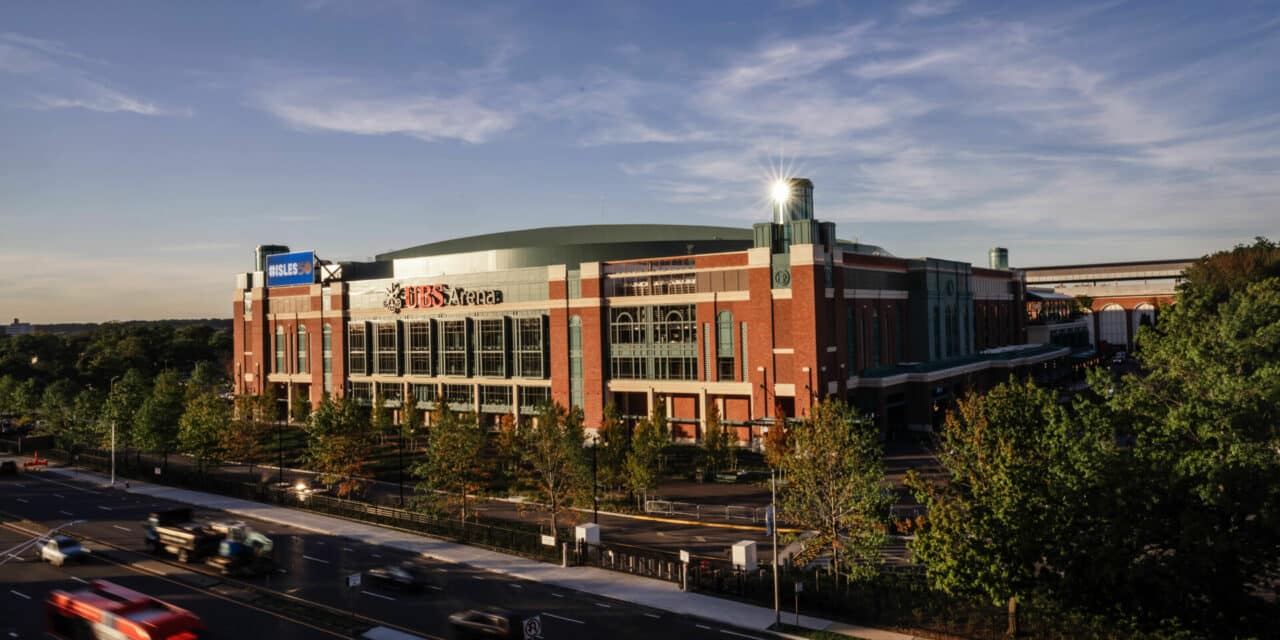 A lot can happen in a big league venue’s first year of operation, and most would agree 2022 wasn’t just any year.

The $1.5 billion NHL arena sits next to Belmont Park race track. For the New York Islanders, the primary tenant, the long journey is finally over after the team’s struggle to build a new venue over the past 20 years.

UBS Arena opened Nov. 20, 2021 with a New York Islanders home game and played host to its first concert Nov. 28 with Harry Styles. All told, the 18,500-capacity arena has had more than 100  events over the first 12 months, with more than 1.4 million guests and 10,000 concert T-shirts sold, according to information provided to VenuesNow. 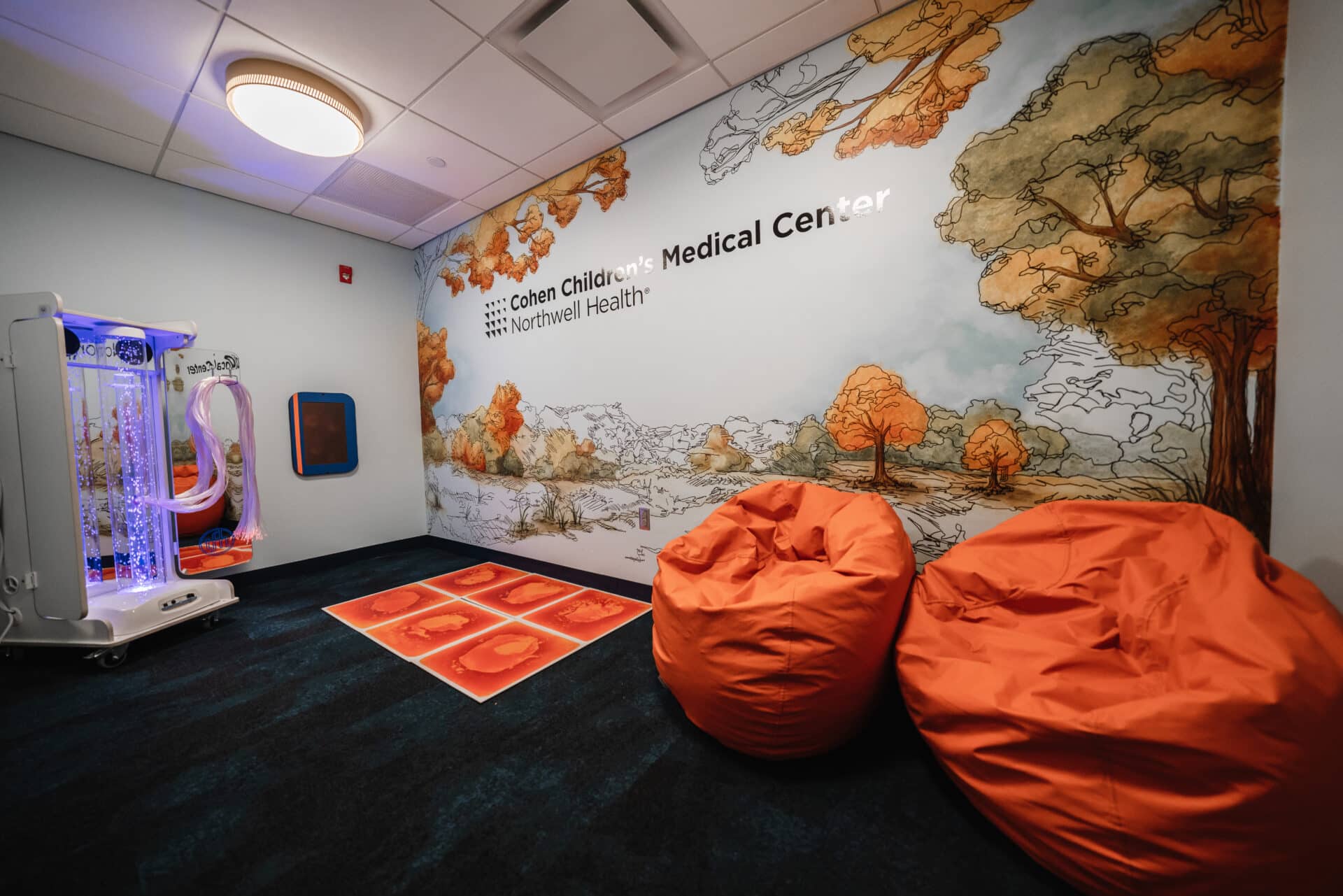 COOLDOWN MODE: Three sensory rooms at UBS Arena allow for moments of calm and quiet for patrons that need it. (UBS Arena/Dennis DaSilva)

“What has been interesting is to see how much the building and the area has really evolved in the last year because the building was built during COVID and it was an amazing feat to get it open,” adds Stone. “Last year was an interesting year for everybody, but here in particular, what we’ve done from the guest experience, the accessibility, the transportation and parking is to see the team really refining the operation and realizing the dream that UBS Arena was built on.”

The last two months of 2021 and early 2022 was essentially a soft opening for UBS Arena with Omicron variant uncertainty and economic pressures leading to inflation and staffing shortages, there were no shortage of highlights. There were sold-out shows with Post Malone, Iron Maiden and a special “One Night Only” Harry Styles event in May. There’s also an invigorated Islanders fan base as the 2022 season got underway with two victories against the rival New York Rangers,

Adding to the momentum is the recent operation of two-way event service at the new LIRR Elmont-UBS Arena Station, the first new Long Island Rail Road metro station in 50 years. 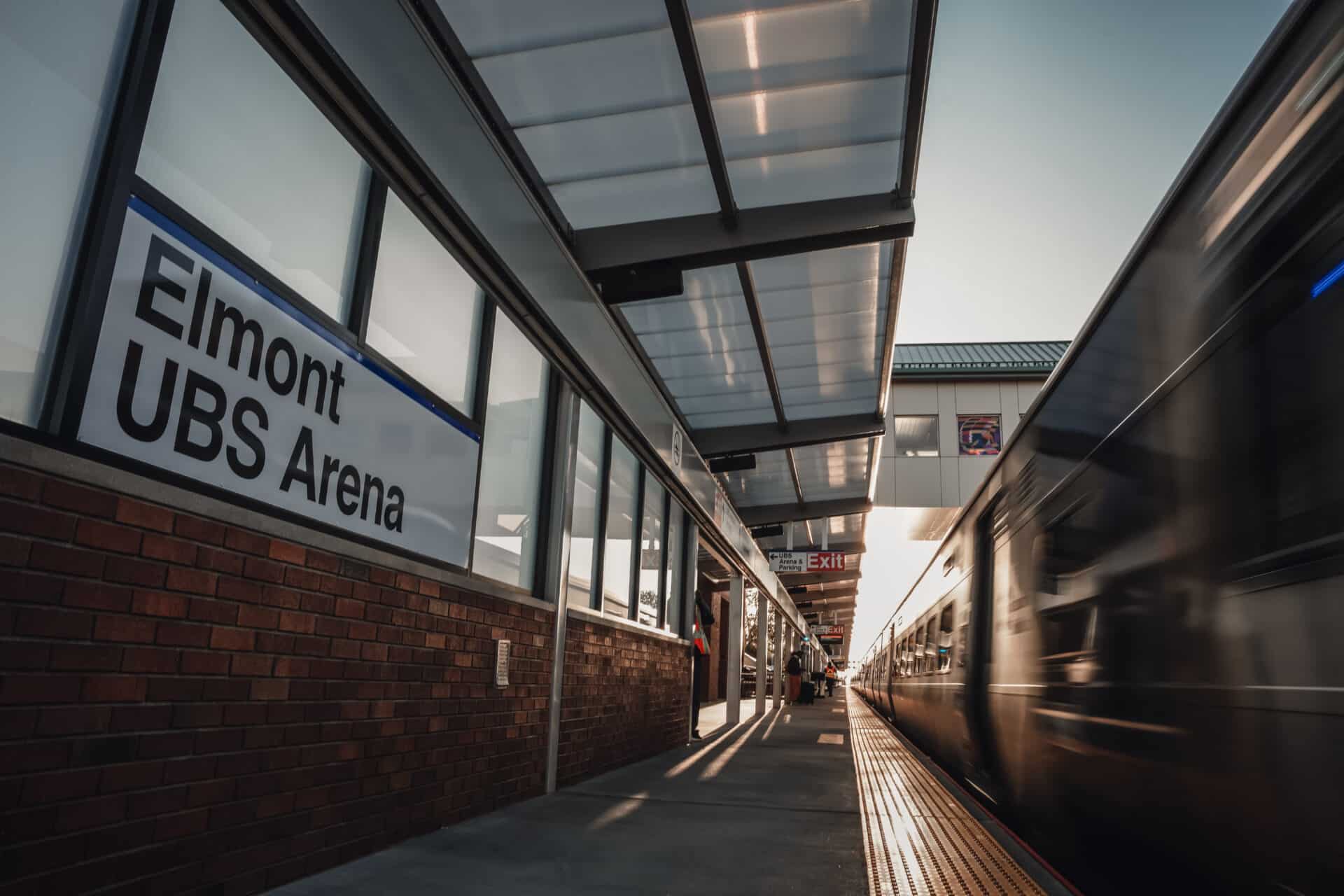 GAME CHANGER: The Elmont UBS Arena Long Island Rail Road line is getting fans to the arena at a clip of 2,000 people per event. (UBS Arena/Dennis DaSilva)

“Game changer is the word you have to use,” Stone says of the rail line, which OVG and Islanders ownership contributed $100 million dollars toward. “We are moving about 2,000 people an event on average through that service alone. When we played the Rangers, they took the train from Penn Station to Elmont and the ride was 30 minutes. They had a dedicated train portion for the team.”

Sustainability remains a priority at the area, with 152 tons of waste composted, 121 tons of waste recycled and 3,300 pounds of leftover food donated, according to figures provided by the venue, a founding member of sustainability initiative GOAL (Green Operations and Advanced Leadership) The arena has reached carbon neutrality on scope one and scope two emissions, Stone said.

Going into year two, Stone says the priority is to continue growing the premium seat programs with more fans making use of the Verizon Lounge, Hyundai Club and Dime Club, as well as increase event dates and sell more sponsorships.

“Number one is continuing to build the number of events and the diverse kind of events that we bring to the venue,” Stone said. “We’re working hard to stay competitive.”

Most recently, a new date was added for Mexican superstars Mana, the only East Coast date on the routing.

“We came out of the gate strong and we are very proud of that as well,” she said. “We’re now into retention and growth of those existing areas.”