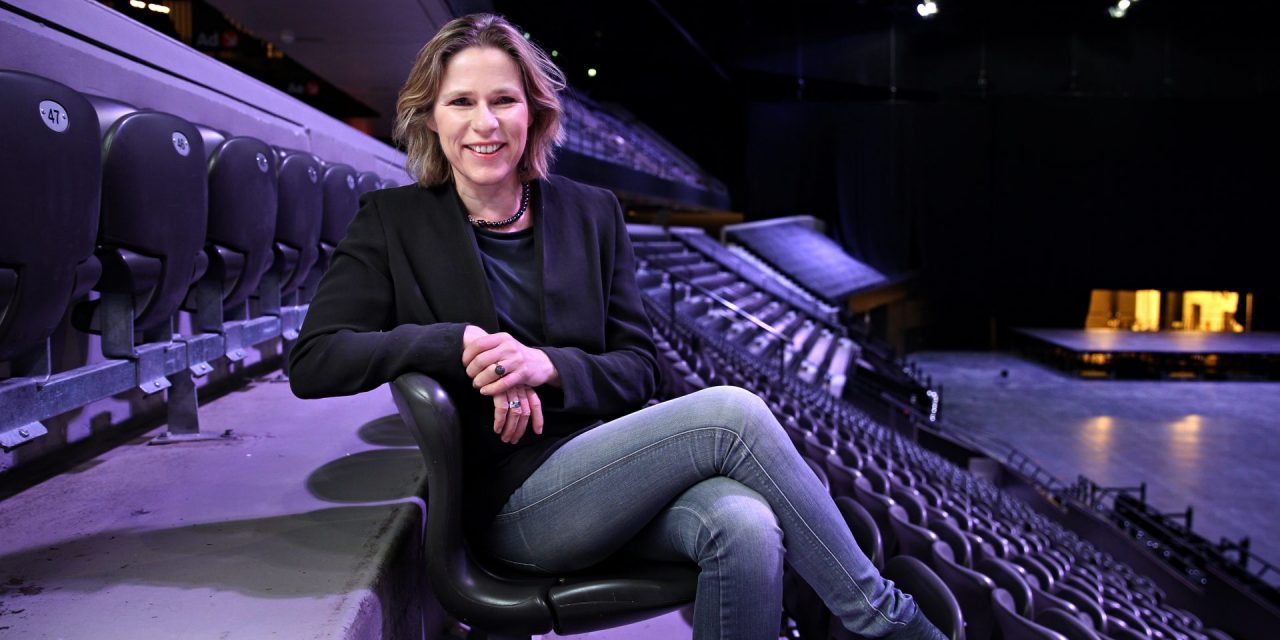 READY FOR THE CHALLENGE: Jolanda Jansen, CEO of Rotterdam Ahoy in the Netherlands, says Eurovision could be the biggest event the venue will ever host. (Courtesy Rotterdam Ahoy) Eurovision Song Contest will test Ahoy on every level Jolanda Jansen joined the Ahoy arena and convention center in 2004 when the city of Rotterdam still owned the building. She was instrumental in the management buyout in 2006, when the operation of the complex was privatized. Jansen worked on the venue’s own in-house promotions, sports events and family shows, before taking on the role of co-CEO in 2011, alongside Peter van der Veer, who left the company in 2018. The Ahoy comprises three buildings under one roof: the 16,000-capacity indoor arena, an exhibition hall and a conference and meeting center. Live Nation’s North Sea Jazz Festival demonstrates the benefits of such a setup every year: 12 stages, including one on the roof, […]
To access this post, you must purchase Subscribe to VenuesNow – 1 Year, Subscribe to VenuesNow – 2 Years or Subscribe to VenuesNow – 3 Years. If you are already a member of VenuesNow, please login here: log in