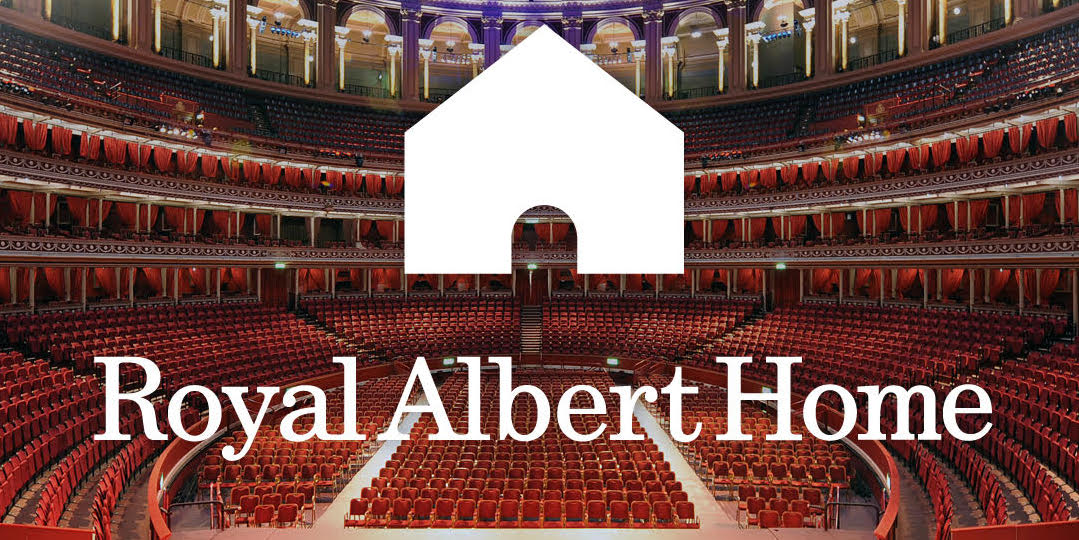 Royal Albert Home is the historic London venue’s new streaming concert series. Program continues after kickoff by Wainwright last week The Royal Albert Hall is streaming a season of free shows on its website directly from artists’ living rooms. The program will include performances by some artists whose Royal Albert Hall concerts were canceled because of the COVID-19 outbreak. Confirmed acts include the Cosmic Shambles Network show “Sea Shambles,” scheduled for May 17. Several artists with whom the Royal Albert Hall has worked also confirmed they will give a concert from their homes, including British singer-songwriter and cellist Ayanna Witter-Johnson, who headlined the Women and the Hall season, and tenor Alfie Boe, who has performed at the hall many times. Singer-songwriter Rufus Wainwright kicked things off April 9, performing from his home near Los Angeles. Wainright reportedly performed for about 30 minutes and took some requests from the audience. He said […]
To access this post, you must purchase Subscribe to VenuesNow – 1 Year, Subscribe to VenuesNow – 2 Years or Subscribe to VenuesNow – 3 Years. If you are already a member of VenuesNow, please login here: log in