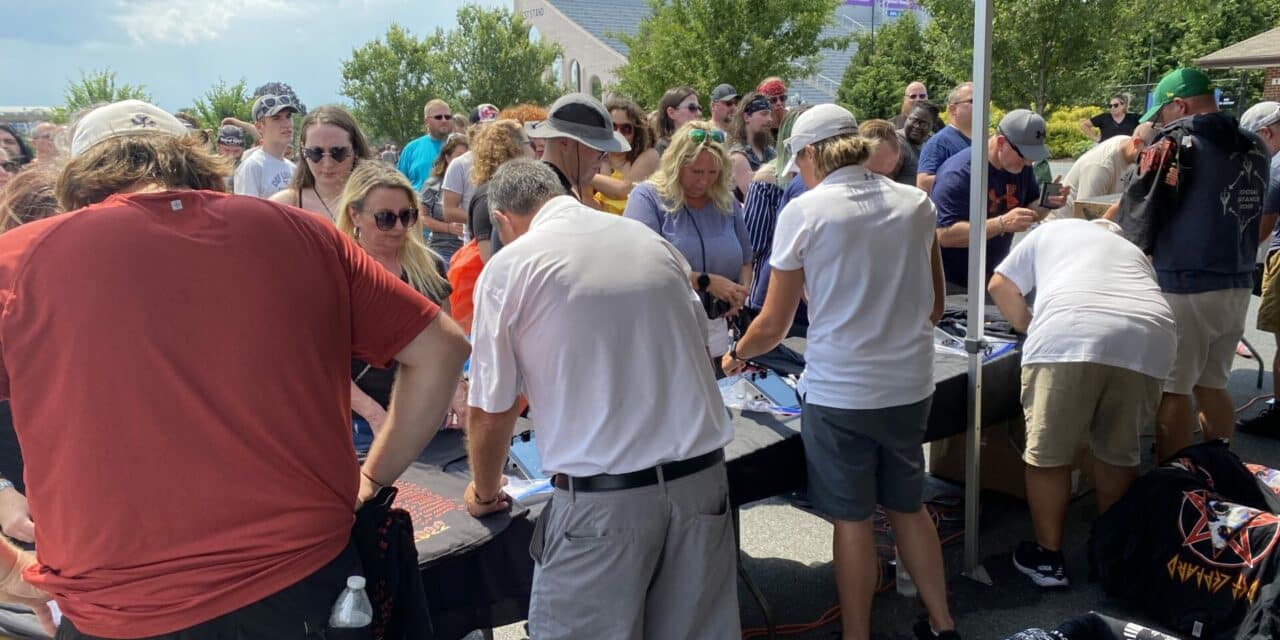 Ed Rubinstein still has skin in the game about 50 years after he ran the old Spectrum in Philadelphia.

Rubinstein, a veteran arena manager who turns 76 next week, is retired with the exception of EPM Marketing, the concert merchandise company he co-founded with Paul Loiacono in 1987.

This week, EPM posted strong per caps of $26.50 for the Def Leppard/Mötley Crüe/Poison/Joan Jett tour at Hersheypark Stadium. The seven-hour concert on Tuesday, interrupted by a thunderstorm that forced a temporary evacuation, drew 25,000 to the 30,000-capacity facility.

For the ‘80s hair band package at Hersheypark Stadium, the sales numbers fell in line with higher per caps across the board these days, driven by pent-up demand, supply chain issues and inflation. Manufacturers and vendors are both paying a higher cost for retail products.

“I’m sure the (wholesalers) are paying more money to the acts too, so they’re just giving us the merch and they tell us what they want to sell it for,” Rubinstein said. 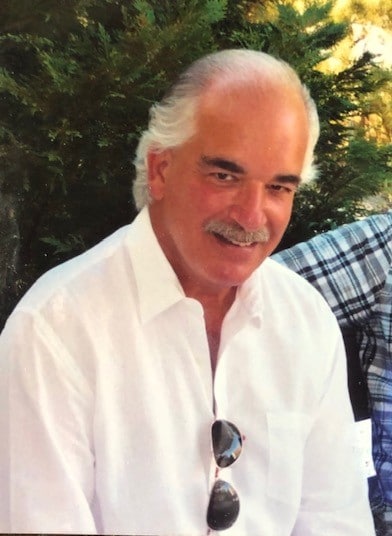 The escalation in pricing hasn’t stopped concertgoers from gobbling up merchandise. K-Pop act BTS, for example, is charging more than $100 for hoodies, a big ticket item that’s been among the best sellers, he said.

Tour posters are another hot item. Multiple jamband groups such as Phish, Dead & Company and Widespread Panic specialize in creating individual show posters as works of art to sell on the road.

“People buy them and the next thing you see, they’re on Ebay selling for three times as much as they paid for them,” Rubinstein said. “There’s a tremendous market for individual show posters.The volume they’re selling (on the road), because of the retail value, has been phenomenal.”

Comedy acts such as Kevin Hart and John Mulaney are averaging $5 to $6 a head on tour, which is five to 10 times the typical per cap, Rubinstein said.

It all comes 35 years after EPM Marketing was more or less founded on a whim — as well as to fill a need.

At that time, Rubinstein, who started at the Spectrum in 1973, was booking the arena. One day, a promoter called him, needing someone to sell merchandise for a show that night at the Trocadero Theatre in town. Rubinstein contacted Loiacono, the Spectrum’s merchandise manager, to see if he could fill the gap. Loiacono agreed to do it and brought others with him to help staff the show.

During that conversation, Rubinstein suggested they form a company together. Under the agreement, Rubinstein would book the venues and Loiacono would be responsible for selling merchandise on site.

“That’s how it all started,” Rubinstein said. “It’s been fun and it keeps me busy and involved in the industry. I get to interface with a lot of people I’ve known for years. Paul still sells merchandise at Wells Fargo Center. We’ll keep going unless someone perhaps wants to buy us out.”