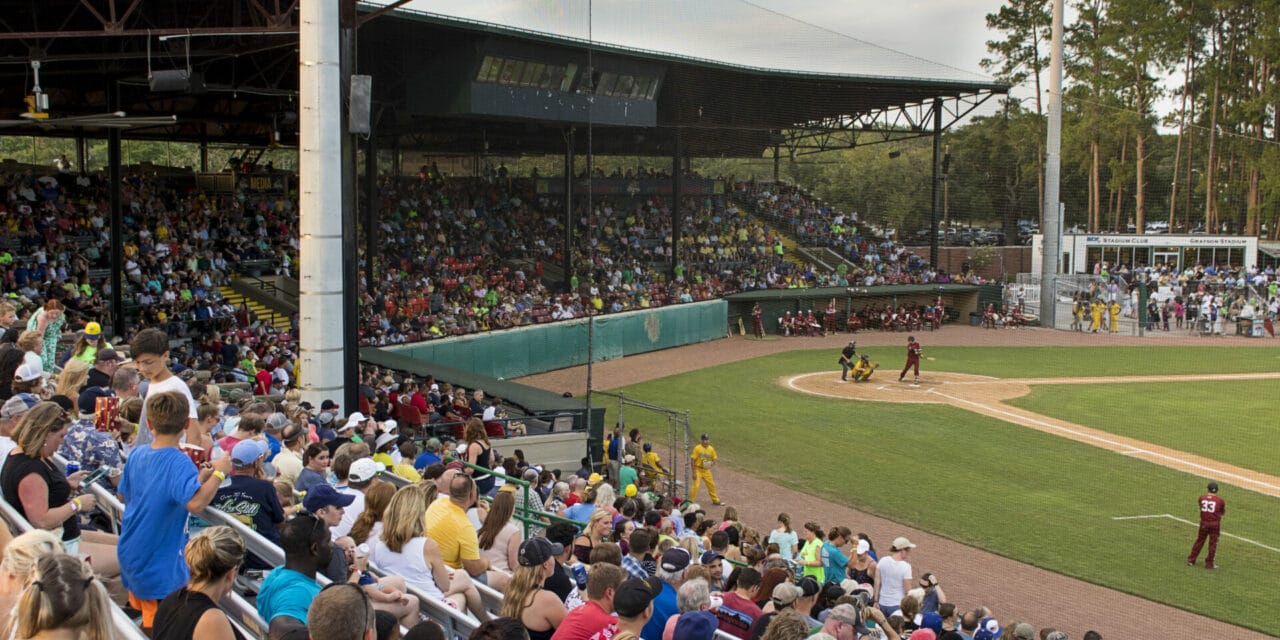 Fans First fulfills ticketing for the Bananas and eight other independent baseball teams, plus a handful of minor league hockey teams, all of whom were iSportsTix clients before the transaction.

They all pay Savannah a $4,000 annual fee to be part of the ticketing system, said Carson Bowen, the Bananas’ ticket experience director.

Some teams elect to charge fans extra fees and sales tax for ticket transactions, but it’s not required, Bowen said.

For the Bananas, the ticketing venture falls in line with Fans First Entertainment, the name of Savannah’s parent company. Jesse Cole owns the team, which has been using iSportsTix since its first season in 2016.

In a LinkedIn post, Cole said the Bananas paid iSportsTix $3,200 a year to use the system with no additional fees charged to the team. It’s different than the typical business model, where ticketing firms charge teams and venues additional fees depending on the total number of tickets sold. In turn, teams pass those costs on to fans with service charges for buying tickets online.

Using the no-fee policy, the Bananas grew their fan base to a point where iSportsTix could not handle demand with frequent shutdowns. Bananas President Jared Orton suggested the team buy iSportsTix, which it did.

After four months of testing, Bananas started selling tickets in late January under the rebranded platform. The system extends to customer relationship management tools, automated renewals and tracking sponsorship sales, among other features. 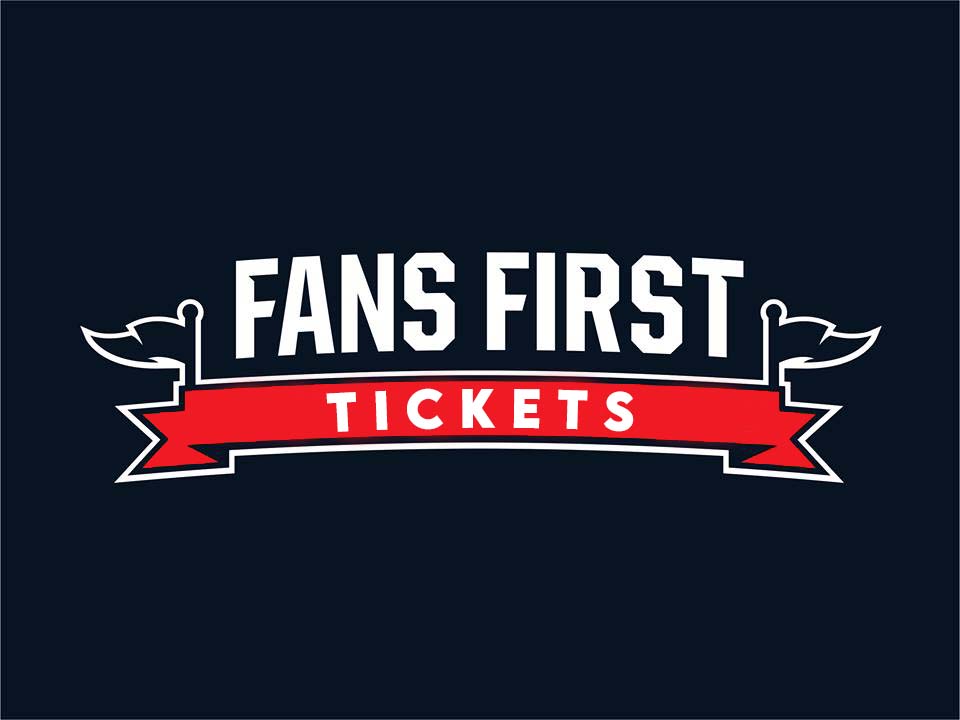 There is no mobile application to store digital tickets but everything online is optimized to run on mobile devices. The Bananas are in the process of making it easier for fans to manage tickets on their cell phones, Bowen said.

To date the Bananas have sold roughly 100,000 tickets for home games at Grayson Stadium, a 4,000-capacity ballpark, as well as the “World Tour,” an exhibition series. Starting Friday, Savannah travels to play 10 games through early May at minor league parks in Alabama, Florida, Georgia and Kansas.

The Coastal Plain League regular season runs from late May to late July. On their own,  the Bananas play 23 home games. The CPL playoffs run the first week of August.

Cole acknowledged in his post that there were issues early in the launch with the “waiting room backed up more than we would have liked and we had to offer other buying options a couple of times.”

They’ve resolved most of those issues, Bowen said.

The Bananas employ a seven-person ticketing staff to handle all clients. Bowen and Nick Alo, ticket operations coordinator, are “right in the middle” to ensure it’s a smooth operation for all teams’ ticketing administrators.

“All existing teams are still on iSportsTix services, which is managed by us and our team,” Bowen said. “The Bananas are on FansFirst.com. It’s the same platform but a different URL domain.”

The key to the system is making it as simple as possible for fans to buy tickets as well as the team owners, box office managers and seasonal interns operating the system in other markets, he said.

“That’s our guiding principle,” Bowen said. “We control the system, so they don’t have to come to the developer every time they need something changed on the software. It’s more about empowering the admins and the fans in turn.”

Savannah’s ticket staff has access to other teams’ sales data, but they don’t touch that piece, Bowen said.

The Bananas never charged convenience fees for selling tickets over their first six seasons and that’s one thing they liked about the iSportsTix platform. The idea is fans use the $10 they would have paid in fees for buying four tickets to spend more money on concessions and merchandise, Bowen said.

Steve DeLay, a veteran minor league baseball executive, owns the Macon (Georgia) Bacon, a member of the Coastal Plain League and a Fans First account. The Bacon used Ticket Return for their first three years of operation before switching to iSportsTix last year, prior to Savannah’s acquisition.

DeLay is a proponent of the Fans First system and its no-fee structure, and he believes it will get stronger over time as the Bananas wrap their arms around it and gain experience operating it.

“One thing that’s a benefit with the way we market tickets is we’re not hugely focused on single-game buyers,” he said. “We’re more focused on group sales and other packages to get them to buy in advance, which is a huge plus for driving sellouts. You aren’t worried so much about single-game sales and fees, which are painful for fans.”

The Flamingos use Glitnir for ticketing. As it stands now, Fans First’s CRM feature is not as robust as DeLay would prefer, but that could change over the next few years. In that case, Florence would consider switching to Fans First, he said.

“Once they really get it rolling and can start showing the difference on what’s possible from a systems standpoint and also the cost savings passed on to the fans, other teams will jump on the wagon,” DeLay said.

With each passing day, the Bananas get better at running Fans First and are having fun doing it, Bowen said.

“We know where our shortcomings are,” he said. “We’re never going to be the best at 360-degree views from every seat in the stadium. That’s not who we are. Our strength is the simplicity and the way it all comes together.”