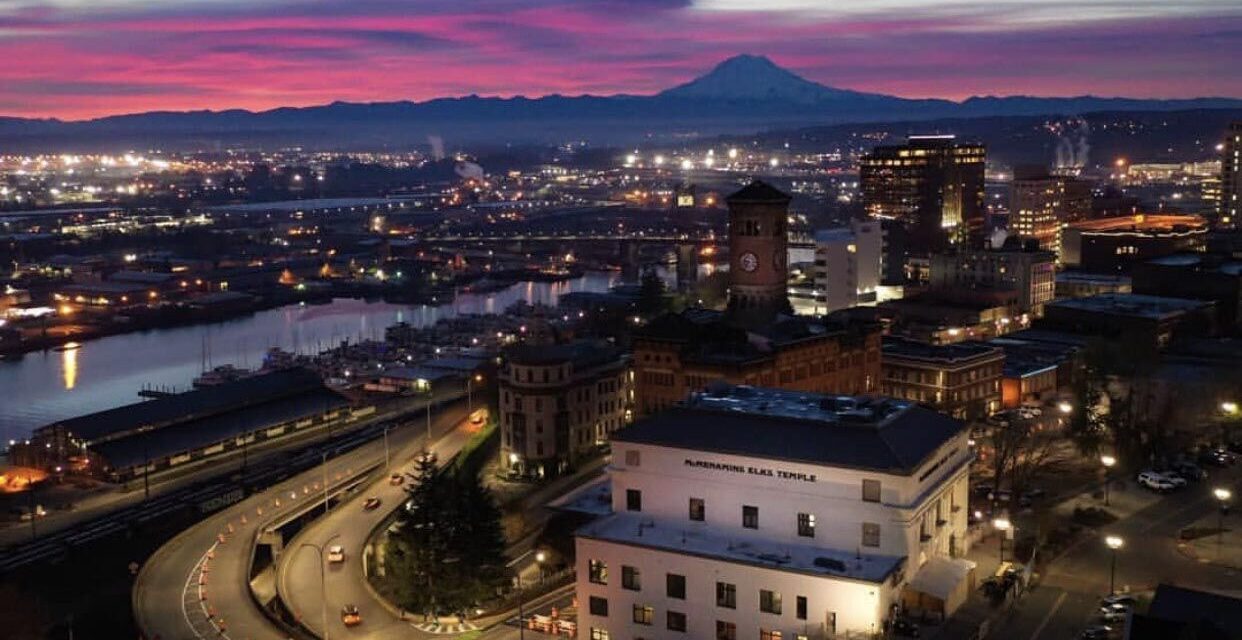 Tacoma’s new 700-capacity Spanish Ballroom will open April 24 inside McMenamins Elks Temple. (Courtesy McMenamins)  McMenamins finds “sweet spot” at 700 capacity in historic building Tacoma is getting an addition to its local music scene with the opening of the new 700-capacity Spanish Ballroom on April 24. The live music venue is inside McMenamins Elks Temple, a former Elks Lodge turned hotel and entertainment complex, and adjacent to the Spanish Steps in Tacoma’s downtown core. “There was no venue with this capacity in Tacoma,” said Jimi Biron, director of entertainment and venue programming for the Pacific Northwest’s McMenamins, which own 60 locations, including live entertainment venues the Edgefield Amphitheater in Troutdale, Ore.; the Queen Anne in Seattle; and the Bagdad Theater in Portland. “There are 400-capacity clubs and some 1,000-plus-capacity spaces in Tacoma but nothing in the 700-capacity.” Biron said. “We think we found a sweet spot. We’re not trying […]
To access this post, you must purchase Subscribe to VenuesNow – 1 Year, Subscribe to VenuesNow – 2 Years or Subscribe to VenuesNow – 3 Years. If you are already a member of VenuesNow, please login here: log in