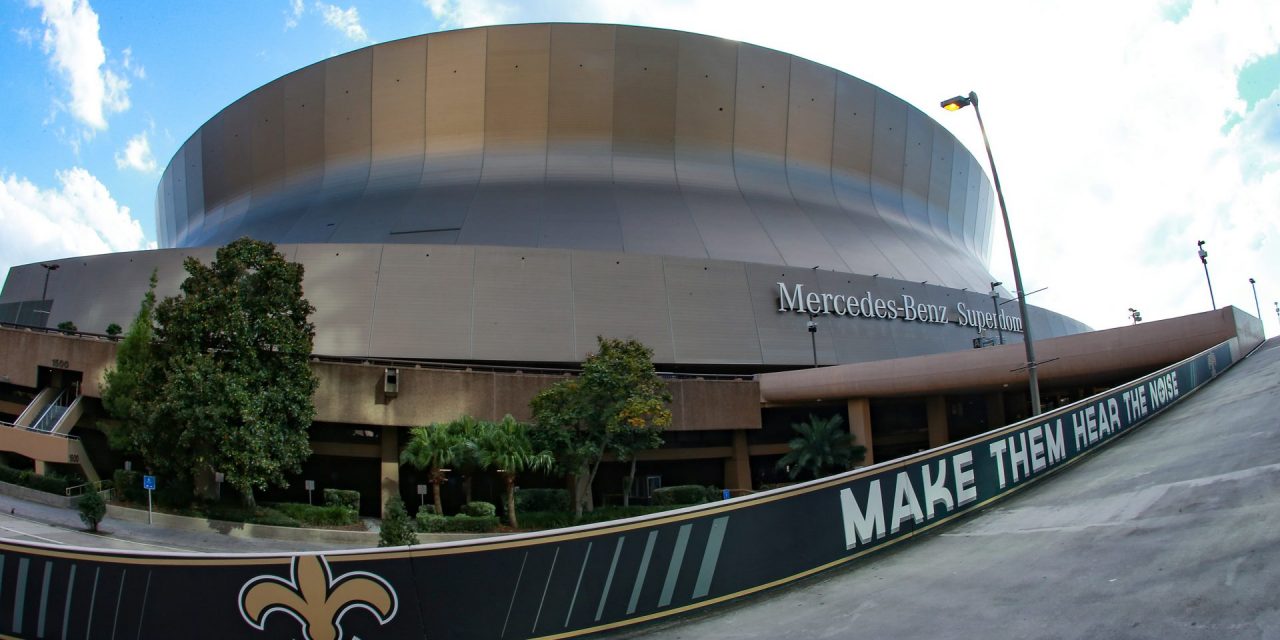 The New Orleans Saints have hired OVG Global Partnerships to help secure a new naming rights partner for the Superdome after Mercedes-Benz decided not to renew its agreement.

The Saints announced in May that Mercedes-Benz would not extend its deal. The German automaker signed a 10-year agreement for Superdome naming rights that expires in 2021.

The Oak View Group division signed a 12-month contract with the Saints with a deadline to get a deal done before the 2021 NFL season, said Dan Griffis, president of OVG Global Partnerships. (OVG also owns VenuesNow.)

Griffis is scheduled to fly to New Orleans this week to meet with the Saints and get a review of the dome’s $450 million renovation, a multiphase project designed by Gensler. Premium seat upgrades are part of the project, and there could be some spaces to package into the naming rights agreement, Griffis said.

Griffis thinks the Saints can sign a new partner for 10 years with an annual value approaching $10 million a year, considering recent deals for new NFL stadiums and renovated buildings such as Hard Rock Stadium.

It’s an aggressive pitch, considering those numbers would roughly double the amount Mercedes-Benz paid in 2011. At that time, the company signed a deal between $50 million and $60 million, paying about $5.5 million a year, according to local reports.

Mercedes-Benz signed its deal in part because Saints owner Tom Benson owned a dealership. (Benson died in 2018 and his widow, Gayle Benson, now owns the team.) Five years ago, Mercedes-Benz signed naming rights for the NFL and MLS stadium in Atlanta that opened in 2017.

Griffis said the new partner in New Orleans could be a national sponsor due to the magnitude of events that take place at the 45-year-old venue or an international firm that wants to make a big splash in the U.S. over the next decade.

“I consider the Superdome to be one of the most iconic sports venues ever built,” he said. “If there’s a Mount Rushmore of sports facilities, the Superdome has got to be on it. The events that it’s hosted over the years clearly put it at the top, whether it’s the Final Four, Super Bowl or college football championship.”

“There’s only about six stadiums in the rotation for the Super Bowl these days, including the Superdome,” he said. “You add all that stuff up and we feel they can get a really good number.”

For OVG, Nate Liberman and Ben Silver will team with Griffis to broker the deal.

The Superdome represents the first NFL property for OVG to sell after signing naming rights for two NHL arenas, one MLS venue and one college basketball arena over the past year.