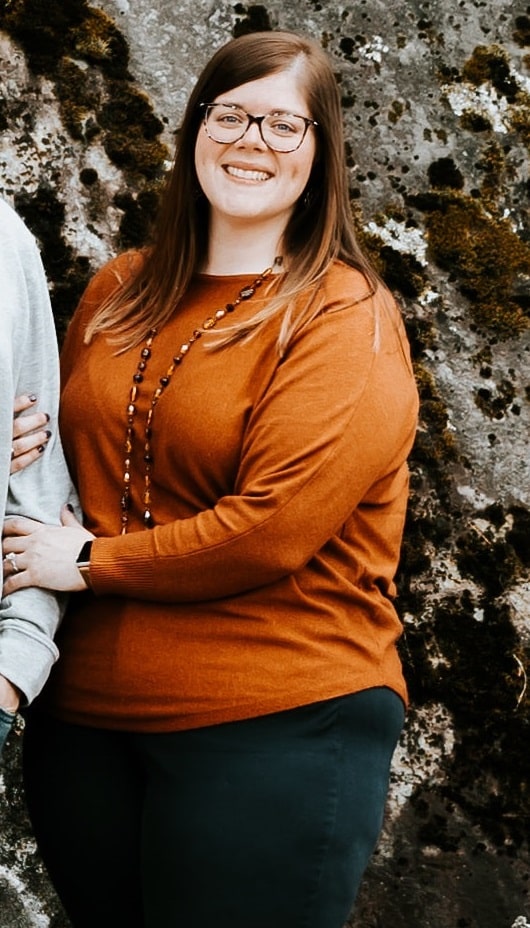 Allyson Kidd, the box office manager at the Steven Tanger Center for the Performing Arts in Greensboro, North Carolina, says there are two types of people: Those who love ticketing, and everyone else.

“It’s definitely not made for everybody. I just happened to love it,” Kidd said.

She loves it so much, when her fiancé Tyler Speagle asked her to marry him, he did so with a mocked-up event ticket to Big Time Rush’s “The Forever Tour.”

Becoming a ticketing professional wasn’t always the plan. Kidd graduated from the University of North Carolina-Greensboro with a recreation and parks management degree. Her ticketing career began with an internship at the Greensboro Coliseum Complex, a city-owned, multi-venue facility that hosts 1,100 events a year. The internship turned into a part-time job and then a full-time position as assistant box office manager working alongside industry veteran and director of ticketing Amy Venable for about five years.

“Allyson is successful in her role because she is passionate about what she does and making sure it is done well,” Venable said. “She is invested in the relationships that this business creates and does her best to manage those relationships to everyone’s benefit. She also leads her department in a way that everyone has a voice and the opportunity to contribute and grow.”

Kidd started off providing ticketing services for Feld Entertainment events, building and managing multiple-show runs for Disney on Ice and Ringling Bros. and Barnum & Bailey Circus. She assisted with numerous sporting events, including ACC women’s and men’s basketball tournaments, sold-out concerts, including a five-night run of Garth Brooks in 2014, and stadium concerts at Wake Forest University in Winston-Salem, North Carolina. In August 2017, she moved to Charleston, South Carolina, as the box office manager at the North Charleston Coliseum & Performing Arts Center, where she worked with Broadway shows and the Nederlander family, which led to her current position.

A COVID-imposed furlough and the draw of family pulled the North Carolina native back to Greensboro in 2020. She taught a high school business class as the Tanger Center delayed its grand opening from March 2020 to September 2021. Working at the 3,000-capacity theater was always the goal and Kidd was hired back in the box office where she was named managerin November 2021.

In the first year, the Tanger Center successes included 17,414 Broadway season subscribers, 415,421 patrons, 203 events and 88 sold-out shows. The trajectory continued in 2022-2023 with more than 16,000 Broadway subscribers renewing as Kidd guided the organization through its first renewal campaign.

The key to her success is frequent communication, strong organization and listening to patrons. “The times we are able to help, and the people are thankful for it, definitely reminds us why we love what we do,” Kidd said. “The key is being patient and understanding while you figure out what they want. Once you figure that out, selling a ticket is the easy part.”