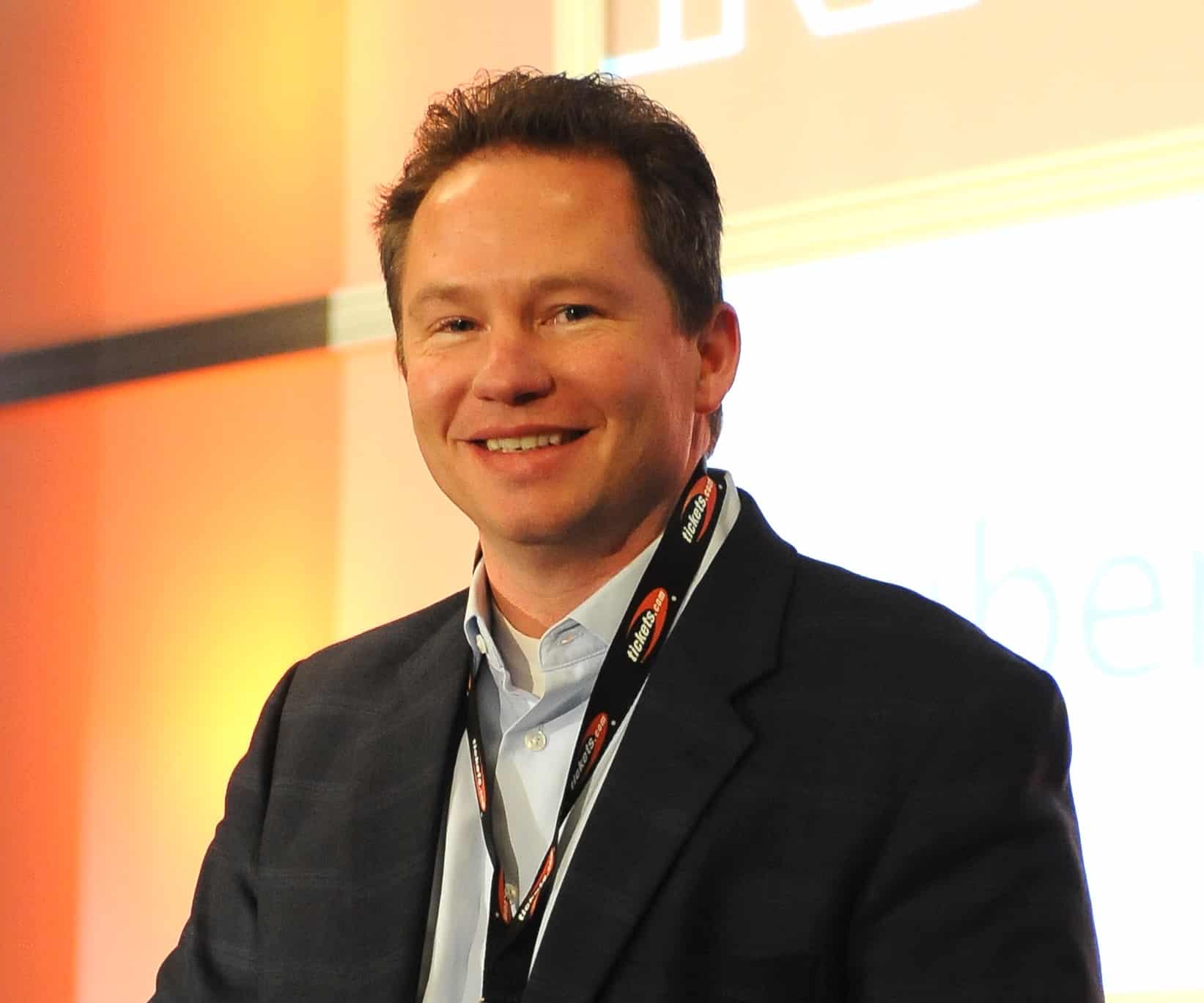 Russ Stanley has been entrenched in the ticketing busness long enough that his first boss, Arthur Schulze, worked at the Polo Grounds, where the old New York Giants played before moving to San Francisco in 1958.

This year, Stanley, the San Francisco Giants’ senior vice president of ticket sales, services and client relations, enters his 34th season in Major League Baseball. He’s been with the Giants since late 1989, after they lost to Oakland in the World Series that was disrupted by a major earthquake.

“In 1989, we were just moving to computerized ticketing,” Stanley said. “Arthur Schulze was a hard ticket guy, but that foundation was perfect because it helped me understand as we got into the idea of turning a ticket off and on and turnstiles that could read a barcode and activate entry.”

Over the years, Stanley has become one of the most respected executives in the world of sports ticketing. Under his leadership, the Giants were at the forefront of forming a client relations group, secondary market ticketing and dynamic pricing.

In 2000, the Giants launched Double Play Ticket Window, the precursor to StubHub, developed specifically for Giants season-ticket holders to sell tickets for games they couldn’t attend.

“It was revolutionary and became a huge tool and asset for our season-ticket holders and helping our renewals,” said Jeff Tucker, the Giants’ vice president of ticket and premium revenue.

Double Play Ticket Window became so successful that Pat Gallagher, at the time president of San Francisco Giants Enterprises, the team’s special events group, told Stanley he should quit his job and start his own firm to specialize in secondary ticketing.

“I didn’t really understand all that, but that idea turned into StubHub and has been sold many times over for a lot of money,” Stanley said.

Stanley doesn’t regret his decision to stay put, because the Giants allowed him to be entrepreneurial and take risks with new ideas, driven by innovation and the opportunity to generate incremental revenue.

In 2010, after testing dynamic pricing the previous season, Stanley, teaming with data analytics firm Qcue, implemented a system ballpark-wide for setting ticket prices tied to supply and demand, similar to airlines and hotels. It came during a stretch of seven seasons when the Giants enjoyed an impressive run of 530 consecutive sellouts.

Stanley initially came up with the concept for sports ticketing after Barry Bonds broke Hank Aaron’s career home run record in 2007 at AT&T Park in San Francisco, now Oracle Park. He realized that August night that tickets to that game were worth a lot more than the listed price.

“Russ realized there’s a huge application here and others are profiting where we could be capitalizing on it and we can set the market for what it needs to be,” Tucker said.

“We captured lightning in a bottle,” Stanley said. “The team was good and we were able to maximize revenue and also be aggressive on lowering ticket prices. If demand on a Tuesday night is low and we missed the mark on pricing, we can come down.”

It’s one example of how Stanley thinks like a marketer, which benefits the overall organization, said Mario Alioto, the Giants’ senior vice president of business operations entering his 50th and final season with the team.

“He cares about sales and wants to figure out new ways to sell our tickets,” Alioto said. “He never says, ‘that’s not how we do it.’ That’s not in his vocabulary. He’s always thinking forward as opposed to looking back.”

Alioto said Stanley cares just as much about the 30-year Giants season-ticket holder as new customers, which effectively drove the formation of the client relations department in 1999. A small group of about a half-dozen people still fills a key role in keeping the Giants season-ticket base happy and engaged in their fandom.

“We went out of acquisition mode and into retention mode, which no team had ever done,” Stanley said. “Along the way, we changed the business, where we maybe have less sales team and a bigger retention team. That was new.”

Most recently, the pandemic accelerated the push for teams to go all digital for ticket distribution. At Oracle Park, the Giants are no different, but for those fans that prefer a paper ticket, the team will accommodate them as long as they held paper tickets the previous season.

“I don’t want to lose a customer if we can’t print a ticket,” he said.

“It’s like my dad; if I wasn’t able to hand him a hard ticket, he’d never make it to the game,” Stanley said. “Every year, that (preference) drops by 50%. It used to be that fans didn’t trust the system, worried if the battery goes dead on their phone or the screen isn’t bright enough. I give MLB a lot of credit. Their mobile app is better and they’re investing a lot of time and energy and money. It’s improved immensely.”