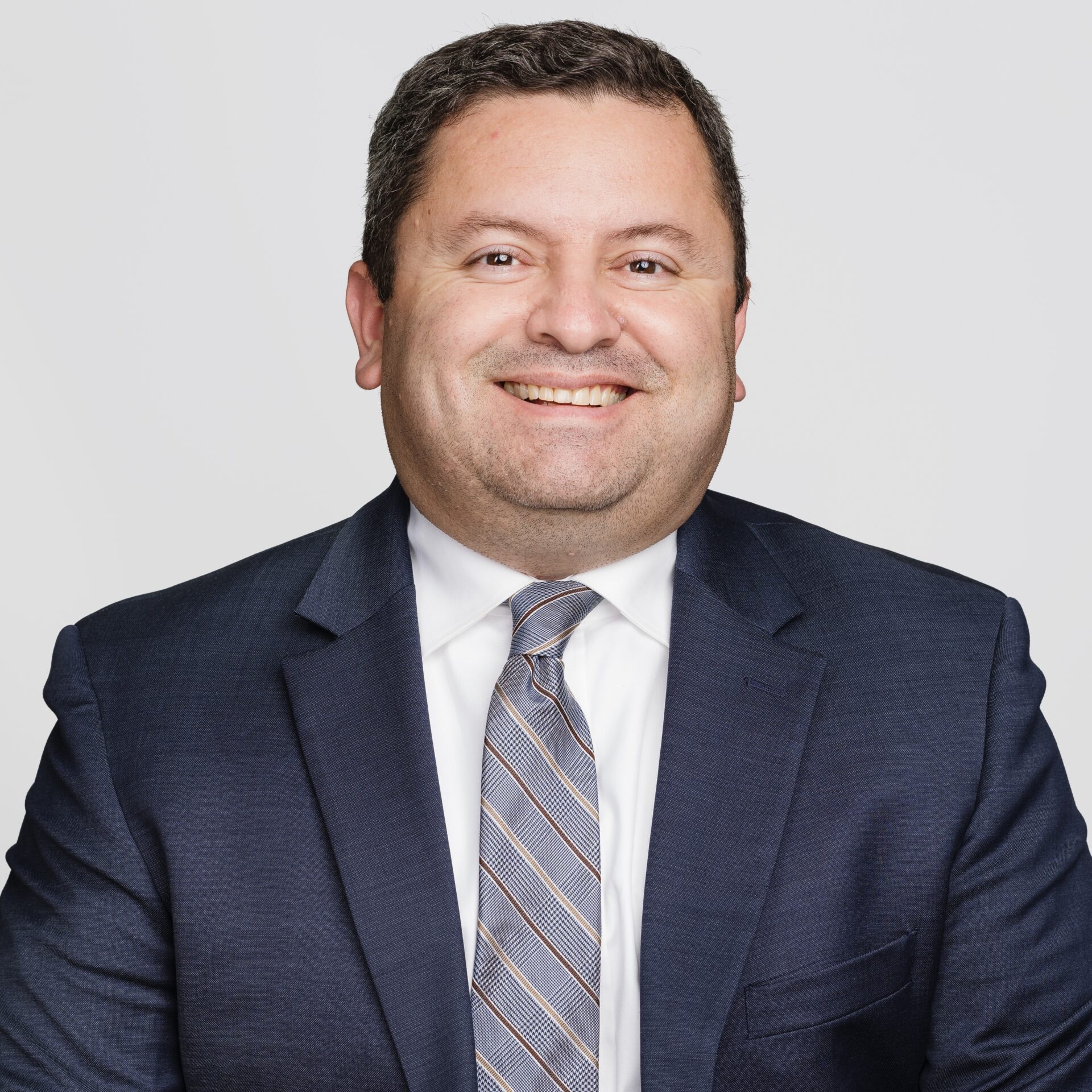 Like many people in his field, Anthony Silva wasn’t actively seeking a career in ticketing. Twenty-five years ago, he was a junior at the University of California-Berkeley without a plan, just some work experience at a grocery store after looking for a part-time job.

His mom saw an ad in the local newspaper that the Oakland Athletics were looking to hire game-day staff, and so Silva decided to attend a job fair and applied for the ticket seller position.

“It wasn’t something I wanted to do at the time,” Silva admits. “It just worked for me.”

That decision ultimately changed his life, leading him to become the senior director of ticket operations for the Golden State Warriors, a dream destination for an Oakland native and fan of the local sports teams.

“I feel really blessed and lucky that I was able to get an opportunity and run with it,” Silva says. “It’s worked out for me and not something I take for granted at all.”

Silva worked his way up in ticketing, starting as a part-time seller for the A’s before becoming full-time with the organization as a box office manager in 2000 where he learned to work with different staff members and departments.

After nearly a decade with his favorite baseball team, Silva in 2010 took another step in his career and accepted a position with the Warriors as a ticket operations coordinator. He quickly worked his way up to manager of ticket operations before being promoted to his current position in 2018.

As senior director, Silva oversees the basketball side of ticketing operations while a colleague handles non-sporting events. He and his team of four provide backup for all different arms of the ticket sales department, which includes sales, service and suites.

“We provide the backbone for all these departments as well as a number of other departments we work with, like partnerships, public relations and community relations,” says Silva, who considers himself a good problem-solver. “To me, it’s just about being able to come to work every day, knowing that we have a common goal, principles and standards that we are trying to hold for this organization.”

Silva wears his fandom on his sleeve and relishes stepping into Chase Center every night and interacting with not just staff, but fans as well.

“To me, it’s about the people on both sides,” he says. “The fans are tremendous and have really made our jobs a lot easier. They bring a lot of passion, a lot of excitement when they’re coming through the doors. It’s infectious.

“I am blessed to work and have worked with talented, professional individuals, and not just on the ticketing side.”

Though he won’t admit it, he also seems to be a good luck charm for his beloved Bay Area teams.

In his time with the A’s, the team had memorable seasons, including the famous 20-game winning streak in 2002 that was featured in the book and later film “Moneyball.” Since joining the Warriors in 2010, the organization has won four NBA titles, including last season at the San Francisco arena that opened in 2019.

“I wouldn’t say I’m a good luck charm, just in the right place at the right time” Silva says. “When you work with people you get to celebrate championships with, that provides the fuel, a hunger to keep that up. I think we would have been happy with three championships in five finals. To do that last year is just wild.”