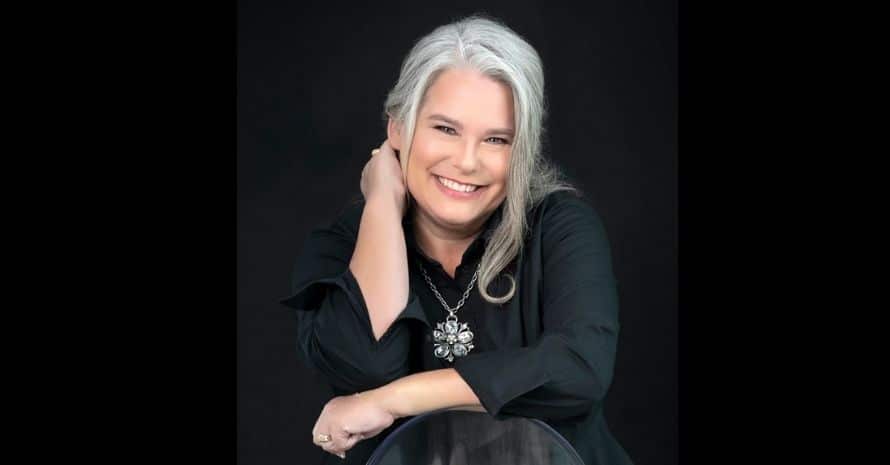 Tix Ticketing, which services some of northern Europe’s top performing arts venues, today announced the launch of U.S. operations, which will be led by Business Development Manager Aren Murray.

Tix was founded in 2014. Hrefna Jonsdottir, the company’s chief operating officer, said in a news release that rapid growth in Europe led to the move into the U.S. market, which she called “a natural progression.”

She lauded Murray for her experience and connections in the U.S. ticketing industry.

In her new position, Murray, who is a board member of INTIX, will oversee business development and assist in streamlining ticketing operations and increasing use of customer data.

Tix has offices in Iceland, where it was founded, as well as Denmark, Norway, Finland and Sweden, as well as the Netherlands and the U.K.

The company’s clients in Europe include Harpa in Reykjavik , Iceland; Stavanger Konserthus, Oslo Konserthus and Oslo-Filharmonien og in Norway; Götebergoperan in Sweden; Odense Teater and Musikhuset Aarhus in Denmark; Zodiak Center for New Dance in Findland, Opera Ballet Vlaanderen  and De Singel in Belgium; Luxor Theatre and Het Concertgebouw in the Netherlands; and The Turbine Theatre in London.