Tom Wilson: As They Said It 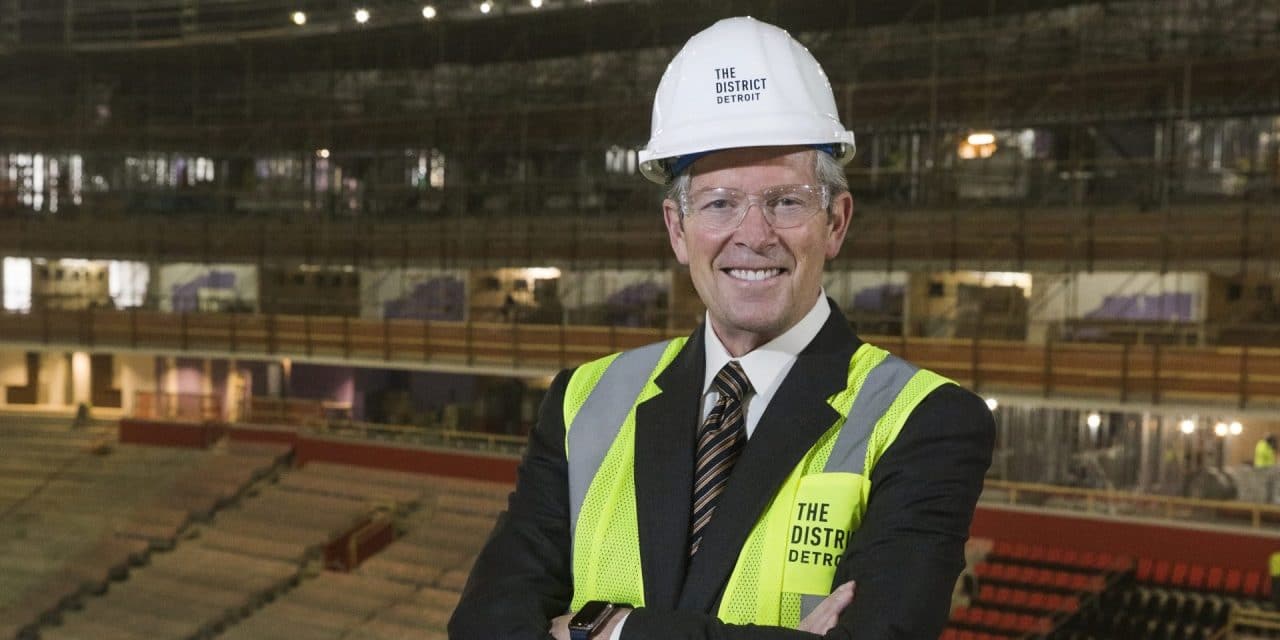 HAIL, CAESARS: Wilson was part of the development of Little Caesars Arena in downtown Detroit. “Tom built two of the best venues in North America.”  — Rick Franks “At one time, downtown was (considered) the ‘bad guys.’ Chris Ilitch saw what Tom did in helping develop the Palace from the very beginning. They put a deal together for what turned out to be Little Caesars Arena.”  — Franks “Promoters made so much money (at the Palace) that they kept coming back. We kept telling everybody that it had the best acoustics in the country. We had no idea, but it seemed like it would.”  — Tom Wilson  “We used to preach this … if we take care of the arena, so will our guests. We could put a heavy metal band in there and the building would look just as good when they left as it did when they came […]
To access this post, you must purchase Subscribe to VenuesNow – 1 Year, Subscribe to VenuesNow – 2 Years or Subscribe to VenuesNow – 3 Years. If you are already a member of VenuesNow, please login here: log in