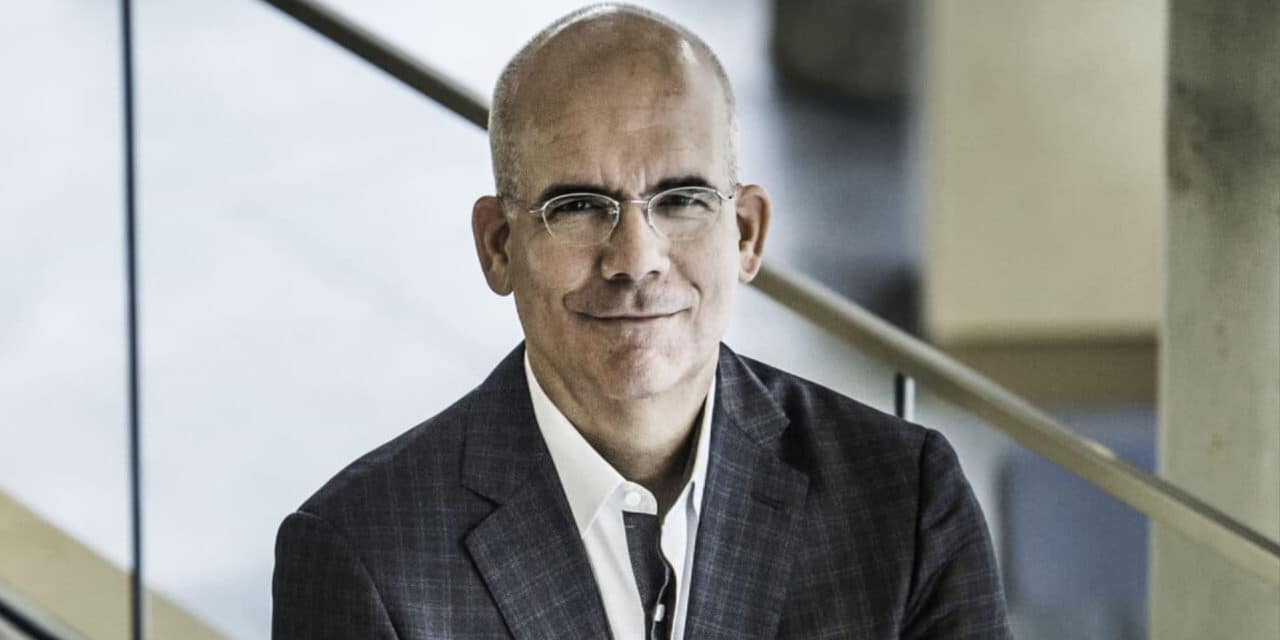 Trubey made the move three months after departing from HKS, where he launched that company’s sports practice in 1992. It came as a surprise to many of his colleagues in the industry.

Since that time, John Hutchings, a principal at HKS for 35 years, left the firm, along with a handful of other employees.

“I got a lot of inquiries, but the thing I really liked about this group was two things: I’ve known these guys for 30 years plus,” Trubey said. “Plus, they had complete symmetry about the quality of design work that we wanted to achieve. It was a better place for our team then the other options open to me.”

Overland Partners does not have much of a presence in sports, but its portfolio covers theaters, hotels and resorts, museums, zoos, churches, college facilities and mixed-use developments.

The firm did team with HKS to design the University of Texas-San Antonio track and field facility, Trubey said.

On his own, Trubey has some strong connections with his new employer. Robert Shemwell, an Overland Partners senior principal, and Trubey are good friends dating to their days as students and roommates at Texas A&M University.

“The thing that’s really important about us being at Overland is that they have worked on game-changing facilities for communities, like for instance, Lady Bird Johnson Wildflower Center in Austin, Texas,” Trubey said. “That was one of the premier projects for establishing the LEED requirements for sustainability in our profession.”

Trubey started his career at HOK Sport, now Populous, in the late 1980s. He joined HKS in 1992 as the firm was designing a new ballpark for the Texas Rangers. The team moved to Globe Life Field in 2020, another HKS design.

For Hutchings, the collaboration with Trubey starts a new chapter at Overland Partners after a prosperous era working together at HKS.

“I’ve had a very close relationship with Bryan and he’s kind of led the design of a lot of the venues that he and I delivered, and I’ve been more on the management side,” Hutchings said. “Actually, I didn’t want it to end, so I found a way to continue with Bryan and folks that are a lot younger than I am.”

Trubey and Hutchings plan to pursue sports projects as well as other building types that Overland Partners has been entrenched in over the past 35 years.

“Most of the people that joined us in our Dallas Overland office have experience with us in delivering large complex sports venues,” Hutchings said.

Urban design projects in Dallas are another opportunity for Overland Partners’ newest additions. It’s something Trubey and Hutchings crossed over into during their HKS tenure.

Maybe the best part is the crew as a whole gets to stay in north Texas and doesn’t need to relocate.

“A few years ago, I built a lake house in east Texas and need to be somewhat close to it,” Hutchings said with a laugh.