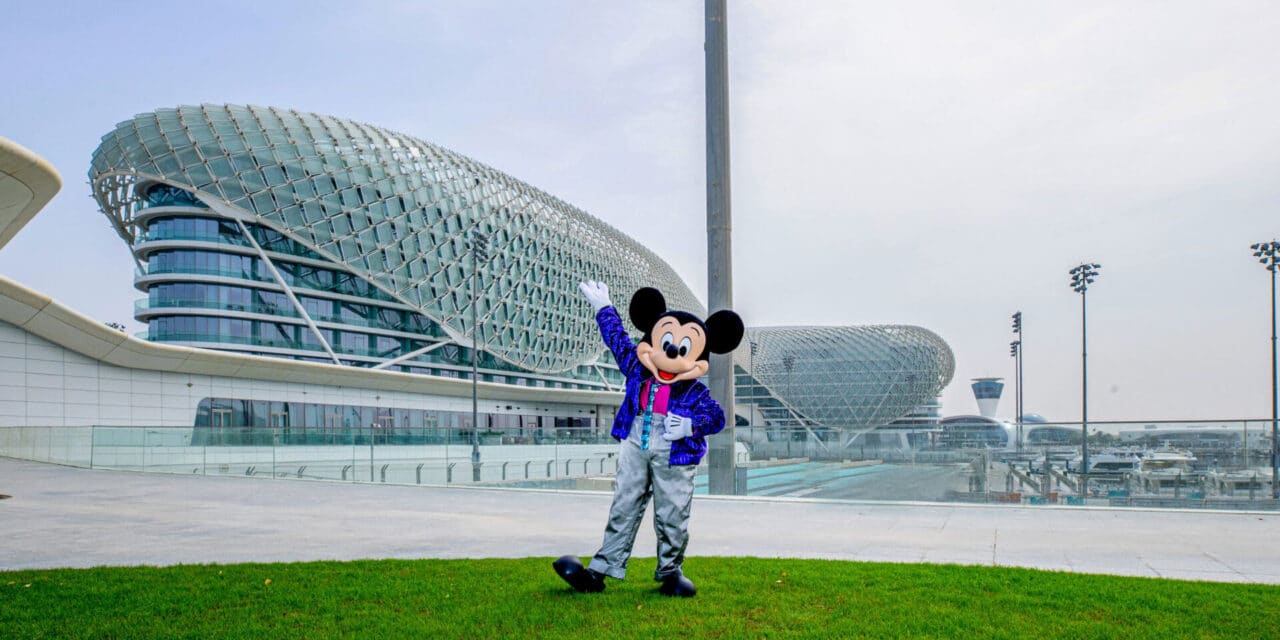 Etihad Arena run is a prelude to fall-winter European swing

In another big step back toward normalcy, Feld Entertainment has resumed international touring with the Sept. 2-11 run of the Disney on Ice production “Find Your Hero” at Etihad Arena in Abu Dhabi, United Arab Emirates.

The troupe, made up of performers and production personnel almost exclusively from Europe, is due to make a swing Oct. 28-Jan. 2 through the United Kingdom, then to the Nordic countries and on to the rest of the Continent. It’s all in the traditional European time frame for Disney on Ice, though after a two-year absence, said Rob McHugh, Feld Entertainment’s senior vice president of international sales and business development.

As with its U.S. Disney on Ice and Monster Jam units, Feld is employing the safety protocols and procedures it developed before helping lead traditional live family entertainment back onto the road domestically a year ago.

“I’ve been watching excitedly as our U.S. team put shows out both under COVID restrictions, and now, with most of the U.S. at 100% capacity, with a few restrictions here and there. There were a lot of learnings on my team’s side as well as the rest of the company, but international has been a different struggle and a different challenge,” McHugh said. “This event in Abu Dhabi, it was actually canceled three times. We said, ‘We’re going to it, we’re not going to it.’” 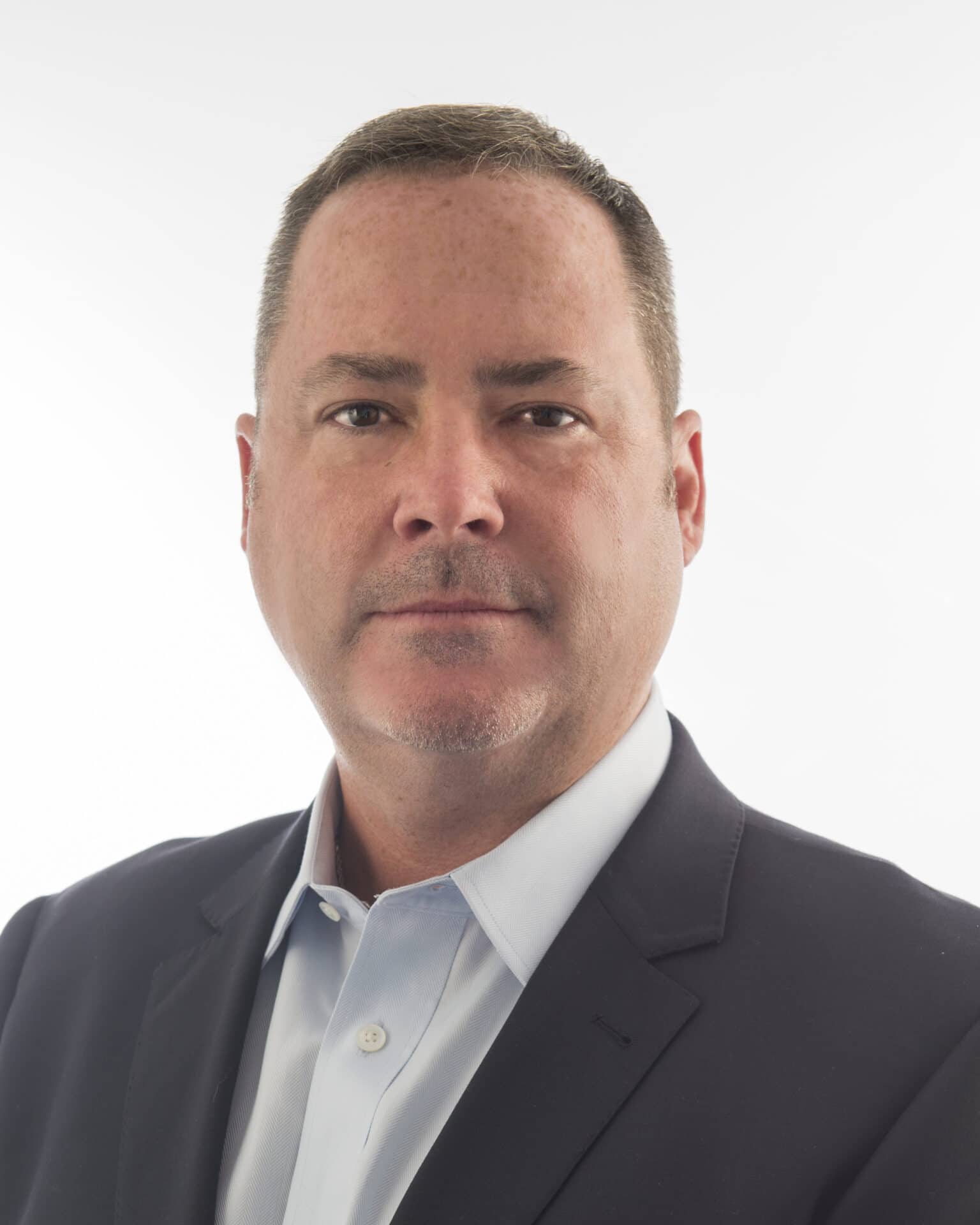 For the 13 capacity-restricted shows Sept. 2-11, Feld teamed with a partner — Dubai-based SES Live — with which it’s worked for about five years in Doha, Qatar, and Dubai (also part of the United Arab Emirates), but not in Abu Dhabi, McHugh said.

“The decision to use primarily European Union-based personnel was due to COVID related travel restrictions and tour routing,” McHugh said in a followup email.

“We had challenges … trying to make this happen (amid) travel restrictions, quarantines, etc., but in the long run, working with the local Abu Dhabi government and our partner, we were able to make it all happen and we pulled it off,” he said. “We had some challenges during rehearsals. We had to get some new ice chillers, but we were able to get rehearsals done.”

About 30,000 tickets were sold for the Abu Dhabi shows, a Feld spokeswoman said. That tracked with the expectation of McHugh, who said about 17,000 tickets had been sold by the second day of the run.

Though Etihad Arena, which was completed in March 2020 but not opened until January, has a capacity of 18,000, it was reduced for “Find Your Hero” to 3,400 a show, as 6 feet was maintained between pods that were sold in groups of two, four and six, McHugh said.

The production was loaded into containers headed for the U.K., where it will play with unrestricted capacities Oct. 28-31 at Resorts World Arena in Birmingham, AO Arena (Manchester, Nov. 3-7), Utilita Arena Newcastle (Dec. 8-12), Utilita Arena Sheffield (Dec. 16-19) and London’s O2 (Dec. 22-Jan. 2). Additional shows in Exeter, Aberdeen and Belfast were also in the works.

In 2022, it’s on to engagements in Sweden, Norway and Finland before Belgium and France.

“We hopefully, knock on wood, just with the show that was in Abu Dhabi, will have a full tour for 2021-22 and then we’ll focus on building up our other tours around the globe in the summer of 2022,” McHugh said.

In a normal year, Feld has eight ice shows, five of them playing in both the U.S. and international markets, he said.

In 2022-23, the tours will again blanket the globe, including South America and the Asia-Pacific region. McHugh notes that Japan was the first international market for Disney on Ice 35 years ago, an anniversary that he hopes will be celebrated there next year.

Feld relies heavily on digital and social media channels for its messaging, he said, adding that even the positive word of mouth that has long benefited Feld has shifted online with often real-time postings to the likes of Instagram and TikTok.

CORRECTION: A previous version of this story misidentified the building in the photograph. It is the W Abu Dhabi – Yas Island hotel.