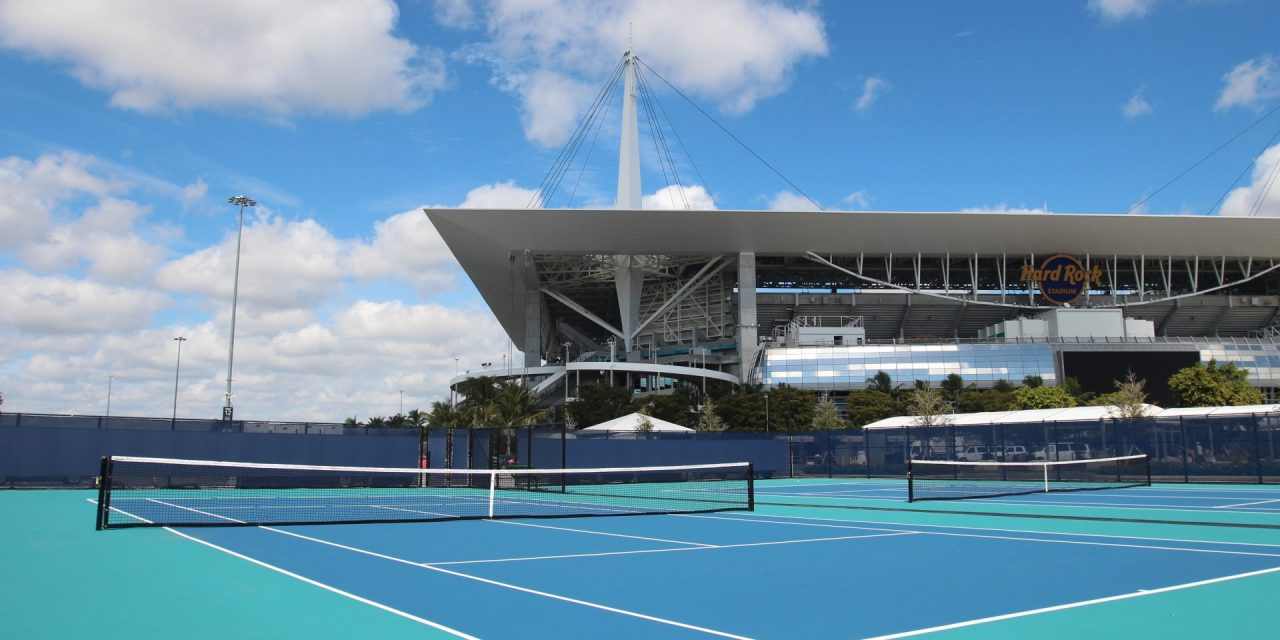 COURT IS IN SESSION: The Miami Open has been been using Advanced Polymer Technology’s Laykold courts since 1985. (Courtesy Advanced Polymer Technology) New role as court provider opening doors, Laykold brand says The company named the first new hard-court provider for the U.S. Open tennis tournament in 42 years sees the new exposure as an opportunity to grow. “We have been waiting for an opportunity to showcase our quality at the world’s biggest tennis tournament,” said Jim Sacco, chief operating officer of Advanced Polymer Technology, a subsidiary of sport surface specialist Sport Group that will manufacture the Laykold courts for the Open. “We are delighted to have been chosen. We are grand slam ready.”  Laykold has been around since 1956 and has been the official surface of the Miami Open since 1985, but having the opportunity to move to the U.S. Open gives Laykold and parent Sport Group the footing […]
To access this post, you must purchase Subscribe to VenuesNow – 1 Year, Subscribe to VenuesNow – 2 Years or Subscribe to VenuesNow – 3 Years. If you are already a member of VenuesNow, please login here: log in