Vamos Rams Is a Go in LA 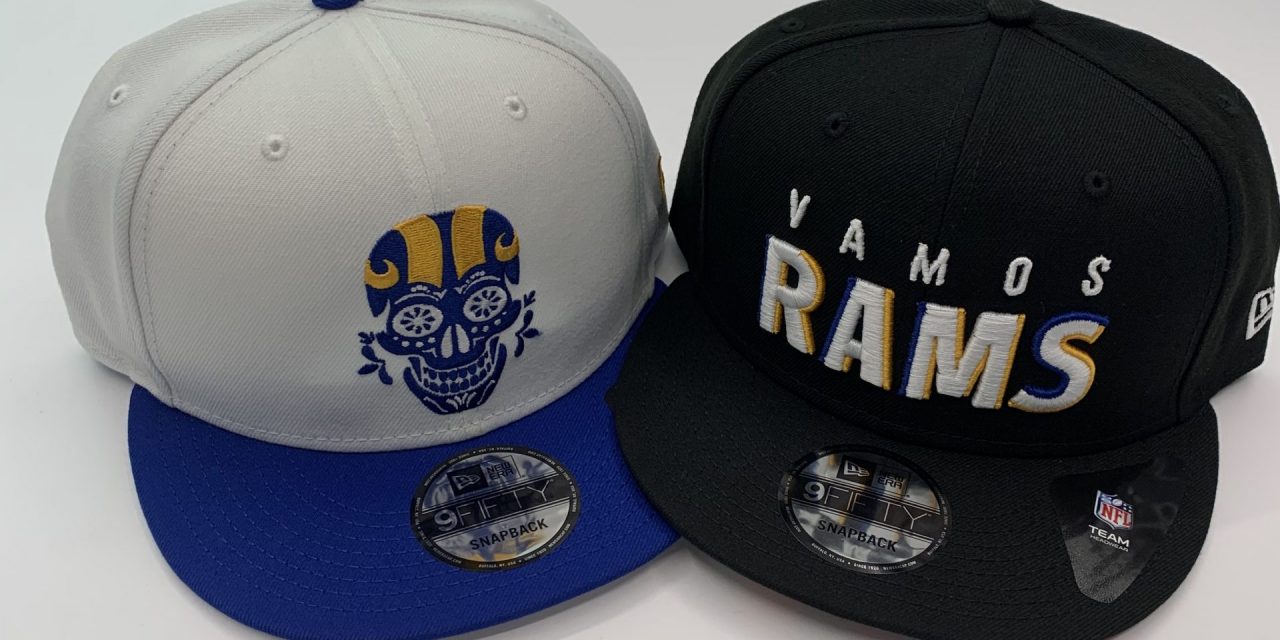 Sugar skull and Vamos Rams ballcaps are part of the merchandise line. (Courtesy Los Angeles Rams) Stadium-only merchandise, mariachi band part of new theme “Vamos Rams” is more than a popular chant by fans of the NFL’s Los Angeles Rams. As the Spanish translation of “Let’s go, Rams,” it’s a cultural touchstone that the team is using as a theme in an stadium-only merchandise line and in fan activations on game day. A mariachi band dressed in Rams throwback royal blue and yellow appeared at the home opener last month at the Los Angeles Memorial Coliseum, the team’s temporary home for one more season, and Rams-themed loteria cards were handed out to fans who played the bingo-like game before the game kicked off. The Vamos Rams initiative “speaks to our fanbase with an authentic tie-in to LA and LA culture. It’s no different than a Green Bay Packers fan having […]
To access this post, you must purchase Subscribe to VenuesNow – 1 Year, Subscribe to VenuesNow – 2 Years or Subscribe to VenuesNow – 3 Years. If you are already a member of VenuesNow, please login here: log in