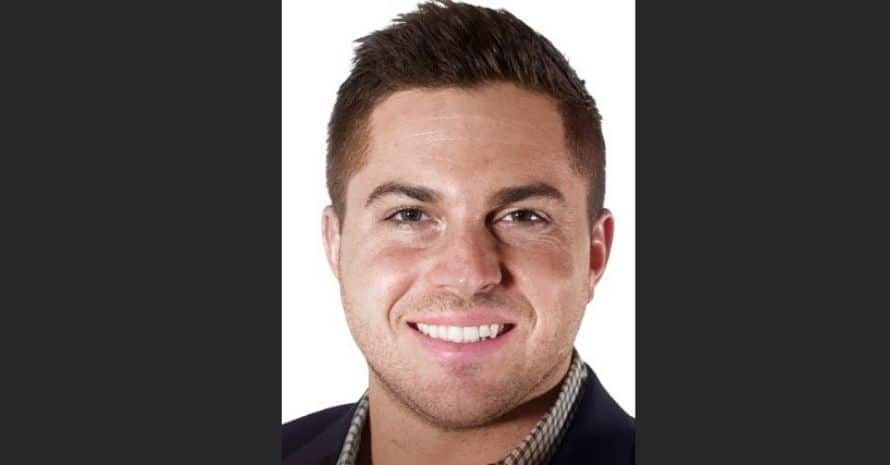 A pair of Las Vegas entertainment executives have teamed with an entrepreneur specializing in tech travel startups to form Fuse Technologies, a curator of experiences tied to live music and sports destinations.

The firm’s co-founders are Daren Libonati, executive vice president of sports and entertainment and a longtime arena and stadium manager in Las Vegas; Sonny Smith, chief strategy officer and a veteran of multiple nightclub and hospitality ventures; and CEO Andrew Citores, specializing in tech travel startups over the past 10 years.

Together, they launched Vegas-based Fuse Technologies. The white-label software system supports event promoters by consolidating all components, including hotel stays, restaurant reservations, pregame tailgating, afterparties and other activities on site and elsewhere in the market.

All of those elements that make up those ticket packages live on the same web page as the event itself.

“The beauty is we sit next to the on-sale page button to buy tickets,” Libonati said. 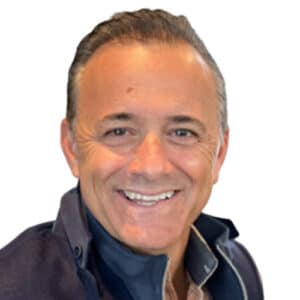 “Once they click through to us, we become everything the promoter is and the customer doesn’t realize they have left the festival page.”

The software is free to promoters.

Fuse officials work closely with them to curate add-ons for events to generate incremental revenue opportunities that promoters may have missed in the past, according to the three principals.

On its own, Fuse Technologies generates income through a revenue split with promoters through the “lift” it creates by packaging and bundling items, or by a service fee it receives on the back end of the transaction, Smith said.

They tout the ability to generate an additional profit of $50 to $250 per head by directly targeting customers that need to buy tickets and book hotels that extend to other activities whether it’s, for example, yoga, kayaking or meditation. Those activities are part of Cali Vibes, an AEG Presents/Goldenvoice festival.

Smith said they’re essentially taking a business model that has been fractured in the past and bundling attractive hotel rates with multiple experiences on site and off property. 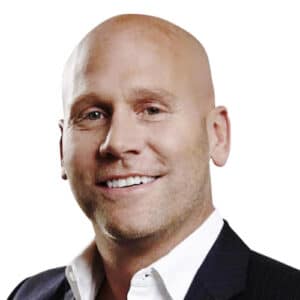 “The event producer typically earns on the ticket, food and beverage and maybe selling you a T-shirt, but they don’t capture the whole wallet,” Citores said. “They’re not getting a piece of whatever else the customer is spending on when they come into town for a weekend.”

“That’s what sparked my interest,” said Citores, founder and CEO of JusCollege, a collegiate travel company that he sold to Verve, an event marketing company, for $25 million in 2018. “If I could take my background and experience and apply it to this trillion-dollar market, could we create another opportunity for live event producers that really hasn’t existed in the same way.”

To date, Fuse Technologies has about a dozen clients. Most of them are multi-day festivals such as Cali Vibes, Lovers & Friends and Decadence Arizona, plus the Pac-12 Football Championship Ultimate Vegas Weekend.

In addition, company officials are talking with big league teams to develop four to eight game travel and ticket packages for fans living outside their respective markets to come visit and attend games.

No deals have been announced but the NHL is one example of what could be done, Libonati said.

Bundling add-ons around games such as a Friday night wine tasting, Saturday skate with the hockey team and Sunday brunch are activities that Libonati believes is a model that could stretch across all major leagues.

“We believe the sports side can be bigger than music,” he said.

Next year, the company is slated to do 100 events on its platform, Citores said, most of which are large-scale sports and music events, but its business can also extend to trade shows and conferences.

Fuse’s focus isn’t just on the premium patron, but expands to those purchasing basic ticket packages. The strategy is to produce a large volume of business with transactions reaching into the thousands for any size event, he said.

Its software has the flexibility to split payments between groups of travelers and provides two options for customers paying over time, Smith said.

Together, they have deep relationships with hotels to reserve room blocks across the country at a discount for destination travelers.

“We’re all in this industry together and it allows us to be creative to meet everyone’s needs,” Libonati said.

Fuse Technologies officials developed the software over the past nine months and are now getting the word out about its product. The company spends 80% of its resources on technology and 20% on services, Smith said.

The company initially raised $2 million in seed capital and is now preparing for a Series A round to raise $10 million the first quarter of 2022. Most investors are involved in financial technology along with some nightclub owners and hotel groups, Citores said.

By building ticket packages for destination events with new amenities and perks, Fuse officials believe they can cut a few years off the typical five-year time frame promoters say it takes for festivals to become profitable.

“Imagine if a product we built spurs revenue with other activities around a show that can create new margins and provide profitability potential in year one,” Smith said. “That’s the most exciting part.”