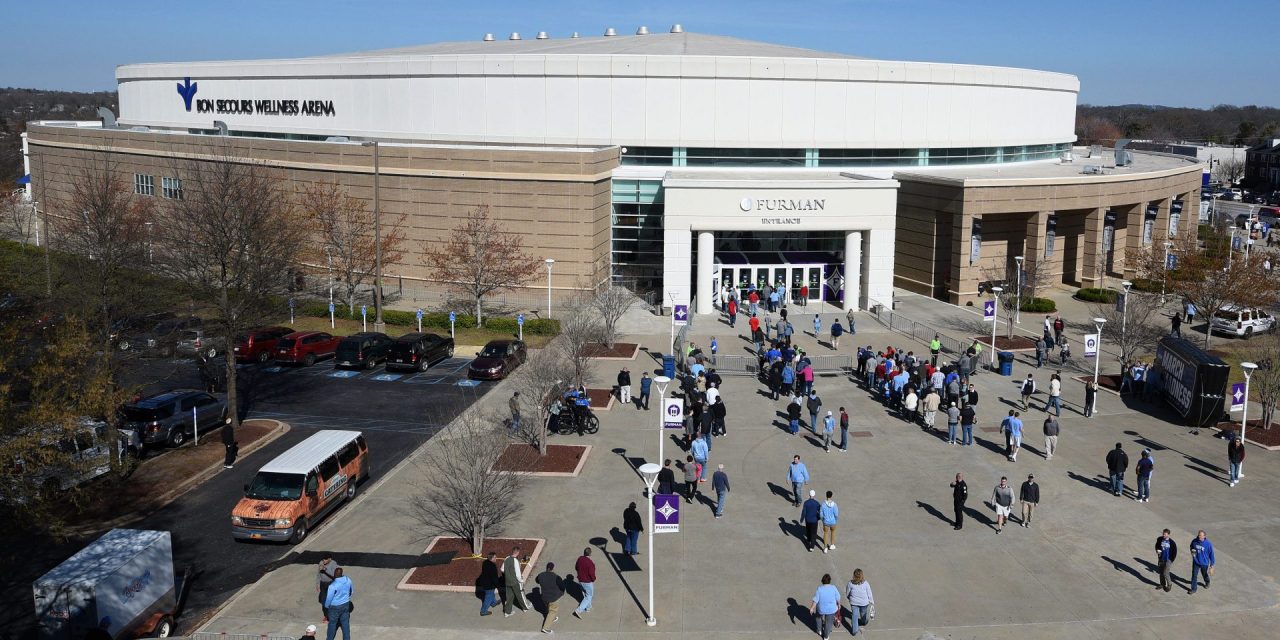 The venue, now known as Bon Secours Wellness Arena, is coming off an especially successful 12 months. (Getty Images) Carl Scheer, who died last month, developed Bi-Lo Center as home for minor league hockey team Carl Scheer was recognized as an innovator in sports and entertainment throughout his 50-year career as an executive with multiple NBA teams and as an owner of minor league hockey clubs.  His contributions to the industry extend to arena development as well. Scheer, who died Dec. 13 at age 82, filled the role of developer for building Bi-Lo Center in Greenville, S.C., now Bon Secours Wellness Arena. The arena, constructed for $63 million, opened in 1998 as the home of the East Coast Hockey League’s Greenville Grrrowl. More than 20 years later, the league’s Greenville Swamp Rabbits play at the facility. Looking back, minor league hockey has struggled to make ends meet in Greenville, but […]
To access this post, you must purchase Subscribe to VenuesNow – 1 Year, Subscribe to VenuesNow – 2 Years or Subscribe to VenuesNow – 3 Years. If you are already a member of VenuesNow, please login here: log in