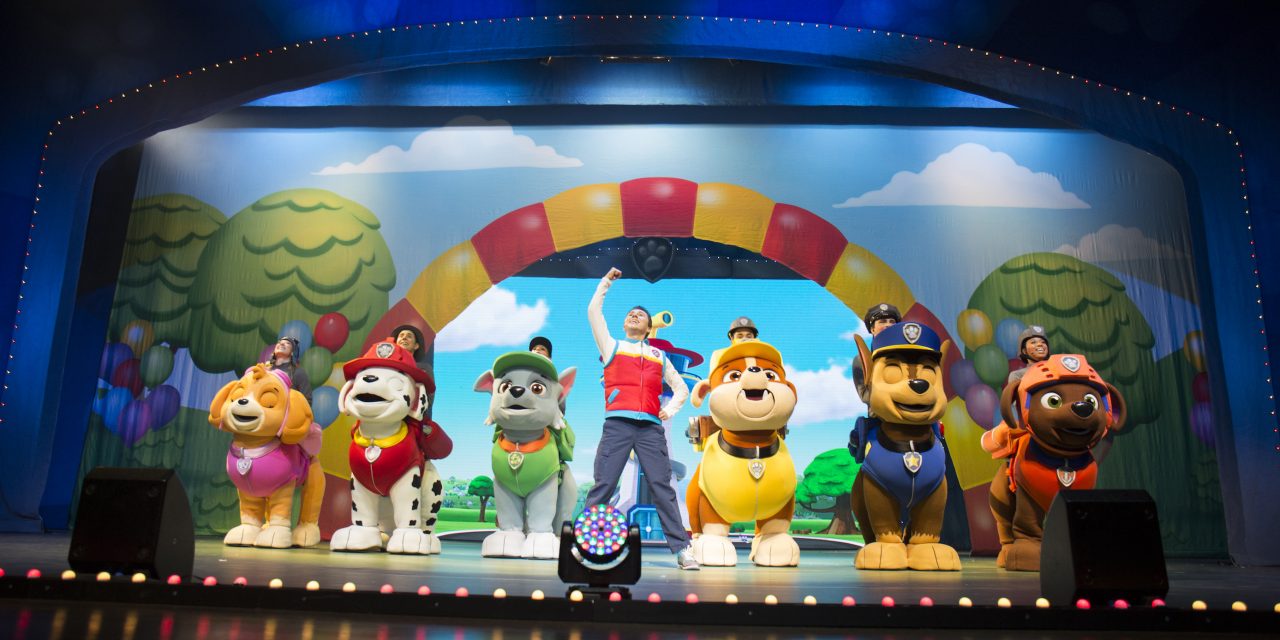 VStar’s PAW Patrol Live! franchise has shows running in the U.S. and internationally. (Courtesy VStar Entertainment Group) When Minnesota-based VStar Entertainment Group transitioned out of a 38-year relationship with Sesame Street Live and then was bought by Cirque du Soleil Entertainment Group in July, it cleared the way for VStar to refocus its efforts on the lucrative family event segment. “This allowed us to reallocate our investible dollars with Nickelodeon and PAW Patrol in 2016,” said VStar’s CEO, Eric Grilly. “We launched five international units due to the popularity of the show and, in 2017, launched a second PAW Patrol show, PAW Patrol Live! “The Great Pirate Adventure,” and three international units due to (the popularity of) that show.”  Also coming soon: a Trolls Live tour, announced in mid-April with DreamWorks Animation and Universal Pictures, that is planned for more than 60 cities in the year after its planned launch in […]
To access this post, you must purchase Subscribe to VenuesNow – 1 Year, Subscribe to VenuesNow – 2 Years or Subscribe to VenuesNow – 3 Years. If you are already a member of VenuesNow, please login here: log in