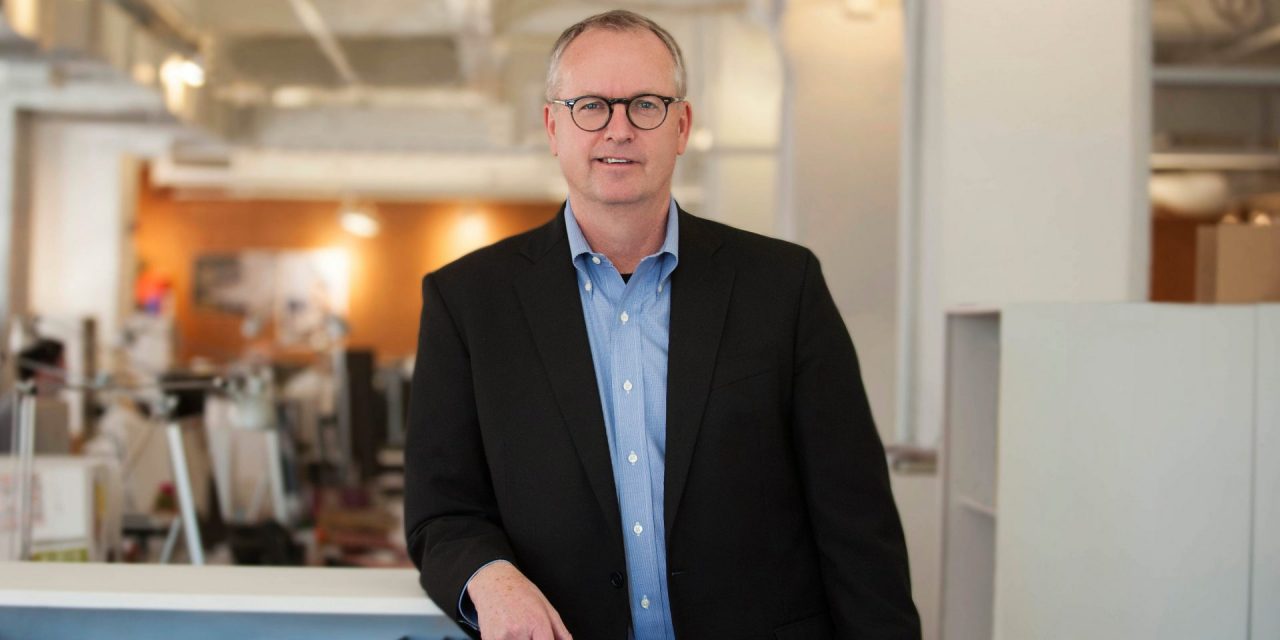 Tom Waggoner has had a 38-year career for firms such as Ellerbe Becket, 360 Architecture and HOK. (Courtesy Tom Waggoner) Two veteran sports designers laid off because of pandemic The pandemic has again affected sports: Tom Waggoner and Tracy Stearns, two senior principals at HOK and among the most experienced sports architects in the Kansas City design community, have been laid off, company officials confirmed.  The moves came about a month ago and were among about 15 total layoffs at HOK, according to Waggoner. Both architects were senior vice presidents. As part of their separation agreements, they will serve as consultants for the company to help maintain relationships with clients, company officials said. Waggoner and Stearns were part of the old 360 Architecture acquired by HOK in 2015 after HOK returned to developing sports venues. The move came after the expiration of a noncompete clause that kept HOK from working […]
To access this post, you must purchase Subscribe to VenuesNow – 1 Year, Subscribe to VenuesNow – 2 Years or Subscribe to VenuesNow – 3 Years. If you are already a member of VenuesNow, please login here: log in