Why the Plug Was Pulled in New York 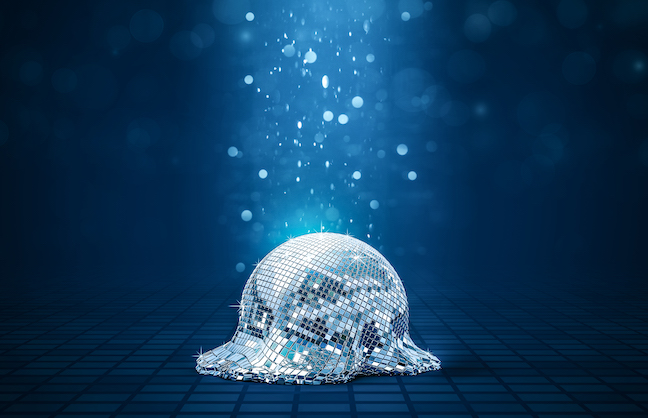 (Credit iStock/ grandeduc) After the closing of clubs Cielo and Output, here’s where the city’s electronic music scene may be going next The December shutterings of two vaunted New York clubs, Manhattan’s Cielo and Brooklyn’s Output, rocked the city’s electronic music landscape. Though the two venues had different trajectories — Cielo opened in early 2003, while Output opened a decade later in early 2013 — their dual closures symbolized the end of an era ushered in by Nicolas Matar, who owned Cielo and co-owned Output.   “It was never the intention to close both venues at the same time,” said Benny Soto, who worked closely with Matar as a promoter at both Cielo and Output. “It just kind of worked out that way.” Of the two, Cielo’s closure seemed more natural. Situated in Manhattan’s Meatpacking District, the venue was among the final remnants of the neighborhood’s old guard. “I find it remarkable […]
To access this post, you must purchase Subscribe to VenuesNow – 1 Year, Subscribe to VenuesNow – 2 Years or Subscribe to VenuesNow – 3 Years. If you are already a member of VenuesNow, please login here: log in